One time French dance wonder group, Stardust, are reportedly working on new music together for the first time since 1998. The group which consists of Thomas Bangalter (one half of Daft Punk), Alan Braxe & Benjamin Diamond, are putting in a shift at Translab StudioParis with the help of Swiss house artist, Chab. Stardust boasted one of the most instantly recognizable riffs in modern pop, “Music Sounds Better With You” lifts a chord and a guitar lick from Chaka Khan’s “Fate” and sticks it on an irresistible loop, topped with a lusty vocal that captures an infectious hook. Their euphoric brand of house was dubbed “French touch” and it reached it’s pinnacle in the late 90’s, with that, the track was a worldwide smash not just in the clubs, but on the radio as well. Twenty years on, “Music Sounds Better With You” still stands up as one of the best dance songs of all time, but it was the only track ever released by Stardust.

The band’s members returned to the studio to work on a remastering of the track ahead of its 20th anniversary digital release, marking the first time it will be available on streaming platforms.

“Music Sounds Better With You” was born out of a jam session at Paris’ famous Rex Club. Braxe had recently released his underground hit “Vertigo” on the Roulé label, and was asked to perform live. He invited Bangalter to accompany him on bass and synths and Diamond, with whom he went to boarding school, to sing. While rehearsing and trying out new material, they starting searching for samples, finally landing on Chaka Khan’s “Fate”. Then a world wide smash hit was born. The song sold around 250,000 units on vinyl before the track was signed to Virgin, and released on vinyl and CD. Through Virgin, the track went on to sell over two million copies worldwide. It topped the charts in Spain and Greece, and hit the top ten in nine other countries, achieving platinum sales in the United Kingdom and Australia, and silver sales in France. In the U.S., it topped the Billboard Dance Club Songs chart for two weeks, and crossed over to the Hot 100, peaking at No. 62. 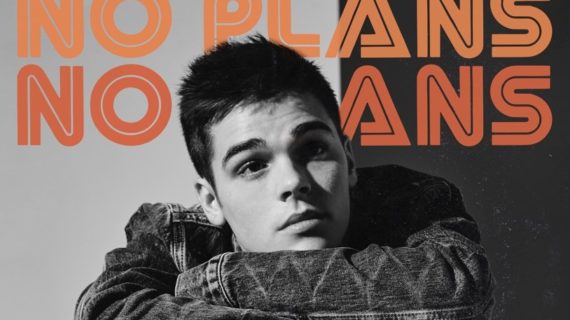 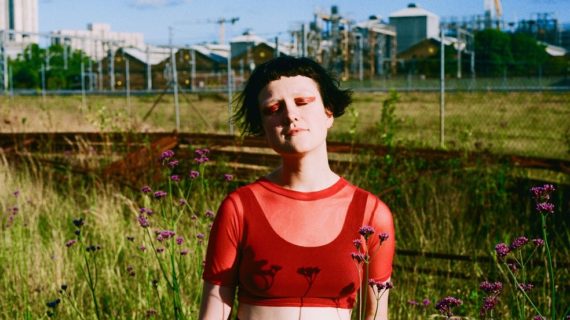