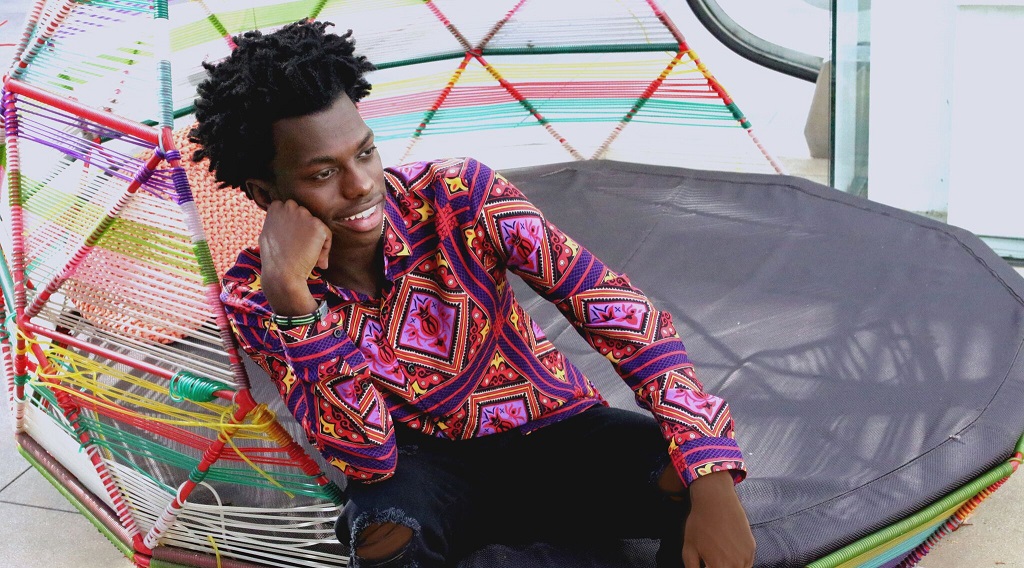 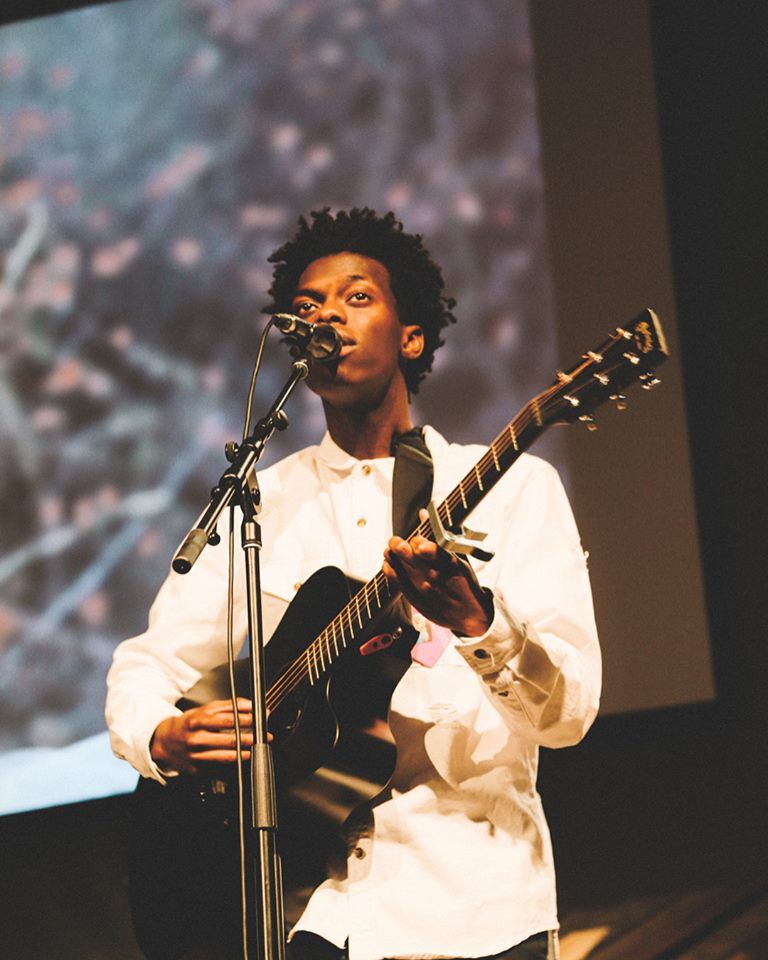 Soulful pop artist Tim Johnson Jr. brought the holiday spirit to the music world on November 21st with the release of his three track EP entitled “Christmas With U”. Johnson Jr took on two holiday classics, “Silent Night” and “Silver Bells”, as well as highlighting his amazing talents with an original single called “Snow Day”. He used his soulful vocals and his essence of R&B to reinvent timeless classics. He recently gained world wide attention, when he appeared on the hit Fox music competition show, “The Four: Battle For Stardom”, where he finished as a semifinalist. With new music in the works for the new year, I decided to chat to this up and coming soul superstar to talk about his holiday EP and what he has in the works for his fans;

1.) Your no stranger to the stage, for all our followers tell us a bit about yourself?

Hi my name is Tim Johnson Jr, I’m an entertainer born and raised in Philadelphia, PA. When I was younger I was a theater kid and when I was 10 I was blessed with the opportunity to be in Disney’s The Lion King in Las Vegas. Since then, I’ve been blessed to be apart of many different projects on the acting and music side. I was a semi-finalist on The Four on FOX this year, was a guest star on CBS show FBI, will recur on Hulu’s series Future Man and have 2 movies coming in 2019.

2.) How were you discovered?

I mean I was never really discovered, I just knew what I wanted to do when I was really young and my parents supported me, helped me to believe in myself. Through hard work, prayer and persistence, opportunities started to come my way.

3.) You were on the hit FOX show The Four: Battle For Stardom, how did that come about and what made you want to audition?

One of the producers from The Four found me on Instagram and DM’d me. They were getting in contact, but I couldn’t do it at first because I was filming in Atlanta, then some weeks later when I was back in California they asked again. I was like “alright, let’s do it”. I was going into this with the mindset of “this is going to be fun” and it ended up changing my life.

4.) What would you say was the most challenging part about being on the show?

The most challenging part was keeping healthy during the process. Around the time we were shooting the show the weather was changing and for a couple days I even lost my voice. Recovering from that was rough, but the whole process of being on the show, hanging with the other contestants and being in front of the audience was a blessing.

5.) Tell me about your recent EP? Was a Christmas EP something you always wanted to record?

This EP kind of came out of thin air. My Dad screamed down from the studio “Tim, We got to do a Christmas project”, and so it began. My Dad, who is also my producing partner, and I looked through many Christmas classics, trying to find songs that I can put a fresh twist on. We chose “Silver Bells” and “Silent night”. I then started writing an original Christmas song called “Snow Day”, which was birthed from the idea of being snowed in during the winter.

6.) What do the three songs you chose to record mean to you?

“Silver Bells” and “Silent Night” are classic songs that I grew up listening too. “Snow Day” was a song that I felt could be a classic that people can vibe too for years to come.

7.) Do you have plans to record and release any more new material?

8.) What’s next on the agenda for Tim Johnson Jr.?

Great question [laughs]. I plan to start on my first short film next year, be apart of some great projects on the acting side and ready to share more music. I’m just realizing more and more that I just want to bring hope and do what I love. That’s why I do this. 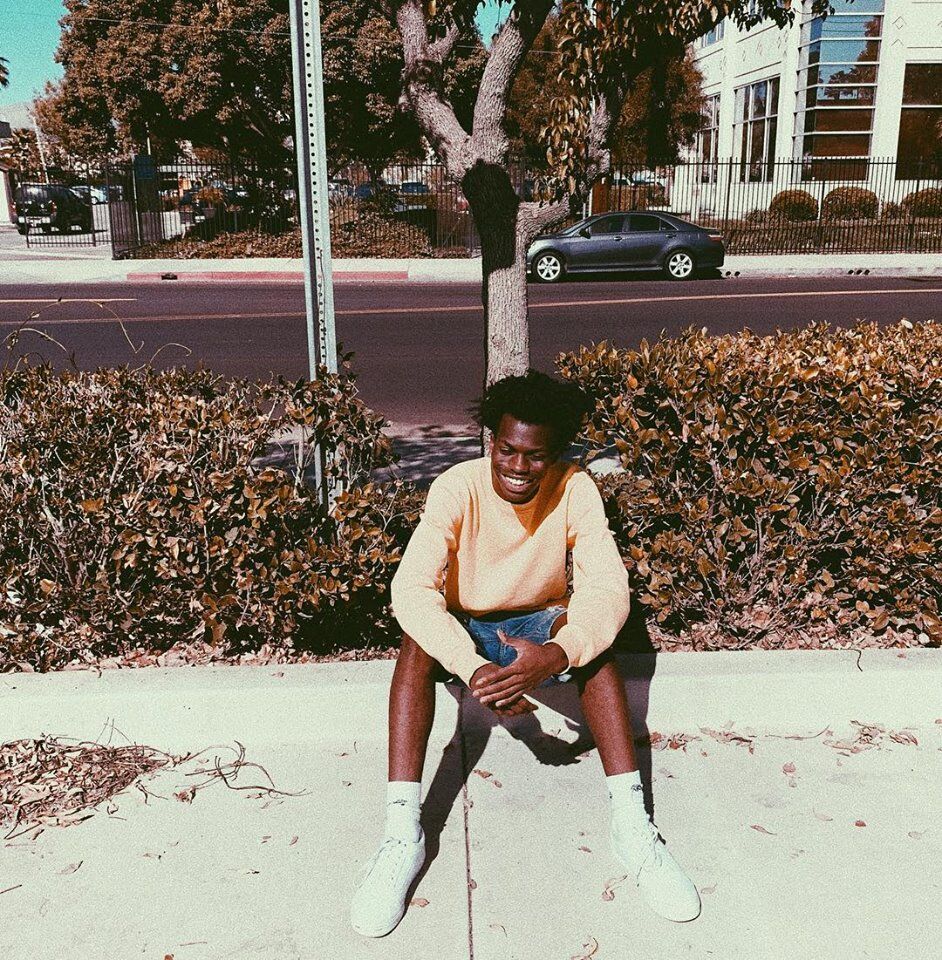 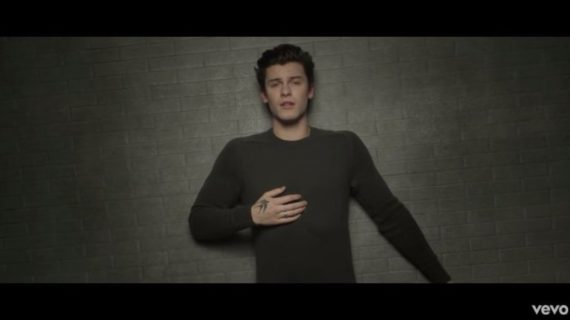 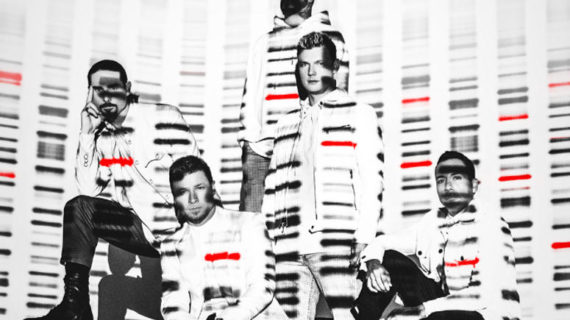