Kim Cameron (aka Side FX) is a 2 time Top 20 Billboard chart topping artist, with placements on Billboard Dance Club, Hot AC, AC, CMJ, AAA, DJ Times, FMQB music charts and radio across the U.S., Canada, Europe and Australia. She has captivated audiences around the world with her two performances for the NFL to over 70,000, and her tours throughout the U.S., Caribbean and Europe. She has earned a huge amount of accolades including Best Female Emerging Artist of the Year, Album of the Year, Best Live Performance, Silver Medal from Global Music Awards, Semi-Finalists Song of the Year, Winner Accolade Global Film Competition, Best Dance Song, and Winner of the American Songwriting award.

Now the acclaimed electronic dance artist wraps up a successful 2018 with her new video for her single “Let Me Ask You”. The song is taken from her forthcoming album entitled, “Carpe Musicam”, set to release in early 2019.
“Let Me Ask You” is a song about a woman who falls in love, but isn’t sure if the one she loves, loves her back. I was lucky enough to have a chat with this music sensation, and find out more about one of the biggest EDM artists in the world right now;
Hi Kim, thanks for your time. So tell me how did you go from radio personality to Electro-Dance Pop Artist
Probably because my best friend at the time was a heavy metal guitarist! We wrote my first album together and I think I had so much rock influence in my life with him, it pushed me back to the 80’s when I remembered how much I loved to dance. I have always associated dance music with being happy – maybe because I stayed on the dance floor until the school told me I had to go home.
When did your discover you had a strong passion for Electronic music? Was there anyone that inspired you?
I guess, for me, one of the earlier kings of EDM – although we did not call it that, was Thomas Dolby. I also remember my favorite record was by China Crisis. Those artists along with Gary Numan, I believe, launched us into a whole new genre. I grew up with Thomas and fell in love with every sound he created.
Where did your artist name Side FX originate?
I wish I could take credit, but it was from my metal head guitar player! We wanted to find out what would have if you took a pop vocalists and songwriter and mixed it with a metalist…..what would the side ‘effect’ or Side FX of the listener’s experience. In the first album, we pulled in so many instruments and instrumentalists to create the album. It was a lot of fun for my first project. Not the ultimate direction I ended up, but you have to start somewhere to know where you are headed.
Your latest release is called “Let Me Ask You”, was this song taken from a personal experience of yours?
95% of all my songs are taken from personal experiences! Much easier to write if you can relate to the content, right? In relationships today, you have a million questions, but you end up scared to ask them. And, there are so many reasons why you might be apprehensive about asking, but I wanted to capture some of the most basic questions that we want to know…..’do you like me’….or am I the only one?
What can you tell us about your upcoming album Carpe Musicam? And where did the album title come from?
Music, for me, is the key to my happiness. I seize every day with a song in my head, in my ears, in my body. I cannot think of a day when music is not a part of what I am doing. I wanted this album to reflect that feelings of need.
I also discovered that you are a children’s book series author? How did that come about, and what are your books about?
My books are inspired by a little girl that I taught voice lessons to several years ago. She has a voice of an angel. Even at 6 years of age, her voice was magical. Combining her with my desire to roll back to when I was just 6, I created a story, and soon a series about a little girl who can talk to animals. And, let’s face it, no matter how old you are, don’t we all want to talk to animals? Anyway, the little girl befriends an octopus and a starfish, and together, they go on several adventures together. The books are in hardcover and in audio form. And, you will be the first publication for me to announce this, but the very first book is being made into a feature animation film due out before the end of the year!
Out of all your accomplishments so far, which one means the most to you and why?
What a hard question! I look at all of them as pretty special. Perhaps, the fact that I have a song catalog of over 300 songs is my biggest accomplishment. Of course, once this feature film is completed, I will have a new one!
Who are some of your favourite artists?
How long is your blog? I am a music nut. I am not genre specific, I love great songs – which could be great vocals, or great lyrics, or great instruments or great mixes. I sometime think about songs like Super Tramp’s “Long Way Home” – that beautiful harmonica in the background, and wonder, if they had made that song today, would it be better? Would we all feel the same way about Super Tramp?  Too many great artists to list favorites…….
Out of any artist in the world right now, who would you love to work with?
Kaskade … oh and Disclosure
When you are not working on music or writing, what do you do in your downtime?
Build storyboards for my upcoming animation film ☺ And, really, I suck at drawing. Oh, you mean when I am not working on projects? Well, I love to aerial and pole dance. It’s a new passion.
What is in the works for Kim Cameron in 2019?
It’s going to be all about my animation film and a few tours. We are already heavily writing music for the film, so the world has not stopped, even for a second.
Did you have a New Years Resolution?
To really really really learn how to play guitar.
For more info on Kim Cameron, visit http://sidefxband.net/
neillfrazer@hotmail.com
Photo Credit: Joseph Fraia for Livein Style Magazine 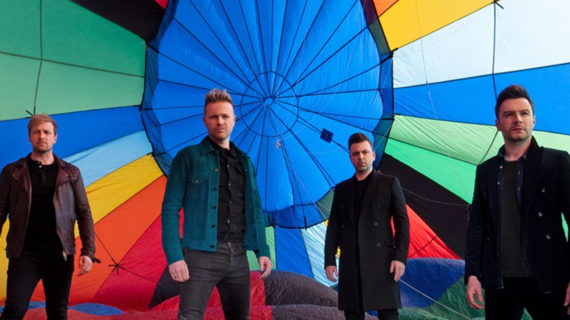 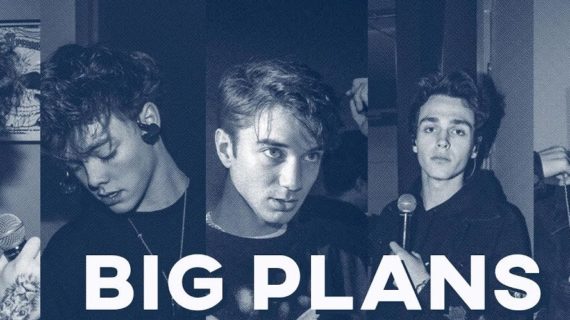