Artists to Watch’ is now in its 6th year with the list consisting of 20 artists who Vevo believes will break through in the coming year. Vevo will premiere two performances from one artist per day from November 4th, with the rollout culminating on November 29th.

“To fully understand the musical genius of Cautious Clay, you must see him perform,” explains Parul Chokshi, Senior Director, Talent Booking at Vevo. “He plays multiple instruments including saxophone, flute, guitar, keys, drums, and probably more that we have yet to see. His genre blending music is so unique and beautifully crafted. For an artist this brilliant, the sky’s the limit and he is only getting started. We’re proud to name Cautious Clay as a DSCVR Artist to Watch in 2020, you won’t want to miss this.”

“DSCVR Artists to Watch is a key program for Vevo and now in its 6th year demonstrates our commitment to championing emerging artists.” says JP Evangelista, SVP of Content, Programming & Marketing. “The Vevo team takes great pride in fostering new talent and helping expose our audience to artists we feel will make an impact in the forthcoming year. We’re excited to shine a light on these 20 artists, and watch as they continue to grow their fan base into 2020.” 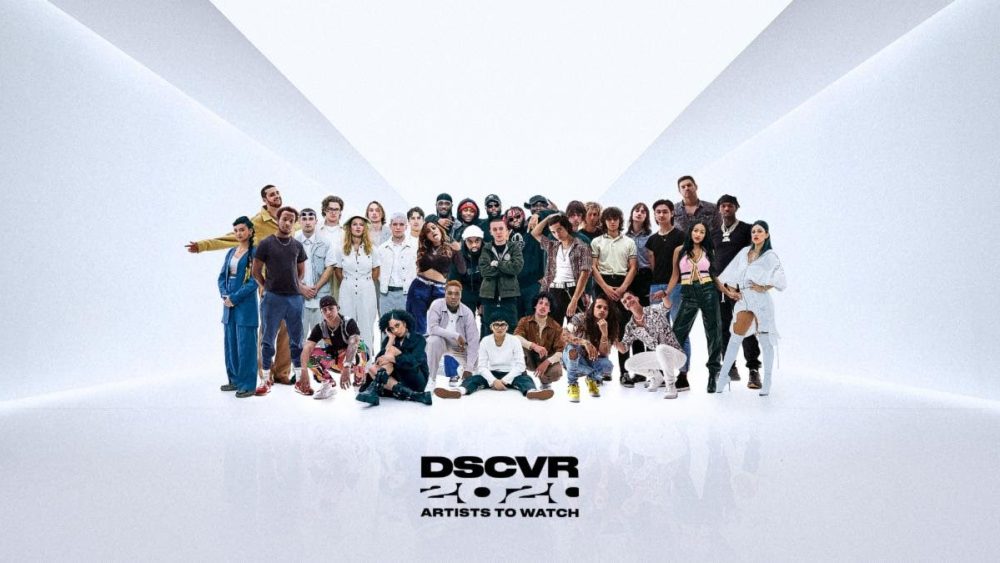 Vevo has a long history of helping emerging artists break through to new and wider audiences. Past alumni of Vevo’s DSCVR ‘Artists To Watch’ series including Billie Eilish, Alessia Cara, Little Simz, SlowThai and Lewis Capaldi.

Vevo is committed to working with artists at an early stage of their career to create unique content that brings their music to life visually and creatively.

The project of Cleveland-born, Brooklyn-based producer/singer/songwriter Josh Karpeh, Cautious Clay balances anthemic pop and soulful fireside electronica. First drawing attention in the blogosphere for his 2016 cover of Toro y Moi’s “So Many Details,” Clay released his sultry debut single, “Cold War,” in mid-September of 2017. It was ranked number one at Hype Machine by the end of the month, and was quickly followed by the more rousing “Joshua Tree” — both appeared on his 2018 debut EP Blood Type. Another single, “Reasons,” appeared in December of that year followed in early 2019 by the Table of Context EP. Later that year, Clay‘s song “Swim Home” was featured on Season Three of the series 13 Reasons Why. Most recently, he released his new single “Erase,” which was named one of NPR Music’s “Top 20 Songs Of September” and further applauded by the HYPEBEAST, HotNewHipHop, NME and more. Catch Cautious Clay on tour in both the US and Europe through the remainder of 2019, and stream “Erase” and “Joshua Tree” now. 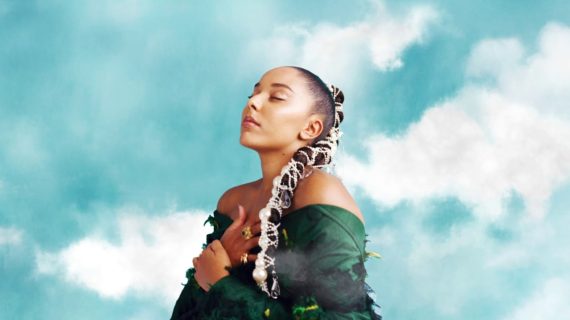 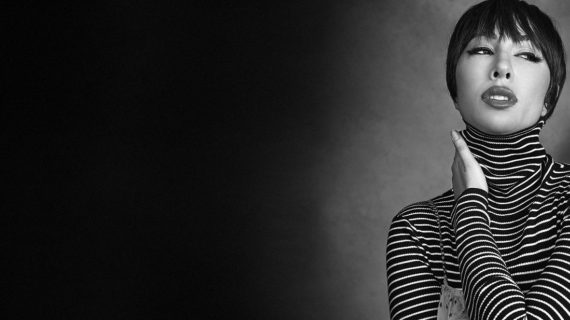