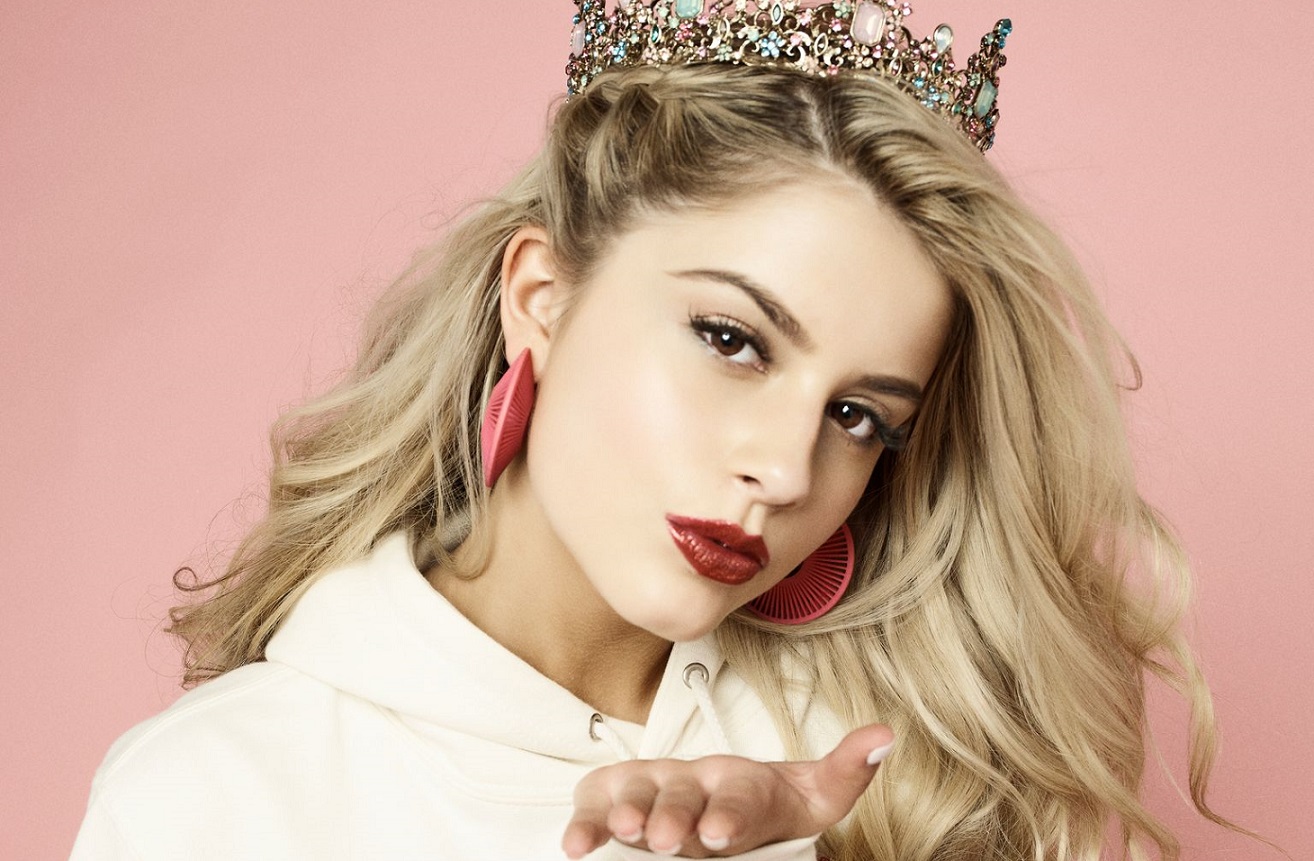 Born in St. Louis, Missouri and raised in Michigan, KG Crown recently moved to Los Angeles to pursue her love for music. Dedicated to her love for performing, writing music, acting, and fashion, she has quickly amassed 155K+ followers and 500K+ views across her socials! She started her career in the modeling industry at the age of 4 when she began working with Ford Models and is now signed with Zuri Agency in Los Angeles and Carson Adler Agency in New York City. Now, KG Crown is gearing up to release her new single, “Bad”. Her new, sassy single brings together a K-pop sound with her own unique twist and was inspired by her passion for standing up against bullying.  Due to her past experiences with bullying, she continues to use her platform to bring awareness to this topic and inspires her followers to stand up for themselves. Her new single, “Bad”, is the first release from her new EP dropping later this summer! Following this release, she plans on sharing her songs, “Gimme That” and “Eenie Meenie” this summer!

At just 7 years old, KG was the lead singer of a band, Good Kicks, that she created with her older brothers. After this amazing experience, it was time for her to launch her solo career where she continued chasing her dreams as a pop artist. KG Crown has had experience working with Grammy-winning songwriters and has appeared in multiple magazines and advertisements nationwide! For philanthropy, she hopes to become involved in anti-bullying organizations. In the past year, she also created a YouTube channel where she posts videos about fashion, beauty, and music! Her YouTube content includes videos about her music and lifestyle, including her SKINCARE ROUTINE, her MODELING, her WHAT’S IN MY BAG, and many more!

Hi KG welcome to OLC! Thanks for dropping by and chatting with us, how have you been?

I’m great. Thanks for having me.

How did you develop your passion for music and who was your biggest inspiration?

Music has been a calling for me ever since I was 7 years old. I love all genres of music. I’m very inspired by other artists, especially ones I find relatable.  I love Ariana Grande, Billie Eilish, Dojo Cat, Saweetie, and Black Pink.

My brothers and I started a sibling band when I was 7 years old and we started posting cover songs on YouTube.  A few months later, we were approached by music executives in Nashville.  We had a professional career as Contemporary Christian artists for 6 years. Then my brothers wanted to pursue other interests and I emerged as a solo artist.  I switched from Christian music to Pop Music. I’d describe my style as a blend of K-Pop, Rap, Hip-Hop, and Pop.

You have a huge following on Instagram, I have to ask firstly how did you get that many followers and second how much of a part do you think social media plays in developing a career now days?

I have been posting on Instagram for a very long time because I was a child model. Then I gravitated to other platforms like Tik Tok and YouTube. It was really wild because my Instagram sort of blew up overnight.  I started going viral in India and the Middle East, my fans over there have been with me since the beginning!

Social media is extremely important for an artist because it is a virtual fan base.  Social media lets me connect with fans all over the world and many of those fans become my friends. It’s the easiest way to share music and keep connected with my audience.

Now you feature in Gavin Magnus music video for his song ‘Tuesday’, how did that come about?

Yes, I was in Gavin Magnus’ video for “Tuesday”.  It was a lot of fun.  Gavin and I have become really good friends and we are making a lot of content together.  We might even make some music together in the near future.

You’re releasing your own single in July called ‘Bad’, what’s the inspiration behind this song?

Yes I am.  “Bad” comes out July 23rd. I’m really excited about it because it is my debut single. I am a victim of bullying.  I grew up in a conservative Christian town where I was bullied for wanting to be a pop artist  and wearing crop tops on my social media posts. “Bad” is really my story about that.  It is a sassy song standing up for myself and other people being bullied. After that experience, which completely changed my life.  I have become a huge advocate for anti-bullying efforts. No one deserves to be bullied for how they dress or for following their dreams.

You have an EP on the way with a couple of brand new singles, what can you tell me about the EP and also the two new tracks?

The EP is called Mu La La and has 3 tracks on it.  I am blessed to have a huge platform and I like to use my voice to stand up for important issues or bring attention to controversial topics. I don’t like to play it safe.

So I wanted to create an Ep that was really representative of my generation and get people talking about it.  As Gen Z,  we are growing up in a world dominated by social media. It can be great and allow us to share information cross-culturally but it can also be bad.  No one is really talking about how social media is impacting and changing youth.  We are exposed to a lot of mature content. I purposely created this EP that was more mature in nature.  My songs have mature lyrics. I wanted to grab people’s attention and keep them talking. Maybe even start some sort of debate about it.

You also have your own YouTube channel what made you start that and what can your viewers expect when they tune in?

I do have a YouTube channel and I create content in four categories.  I do videos about music, fashion, beauty, and my life. I started doing YouTube because I wanted to allow people to get to know me, see my personality, and share things that interest me. 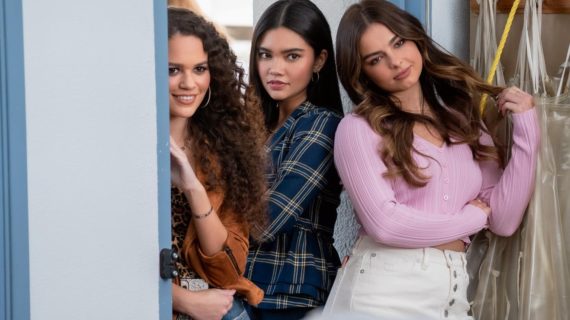 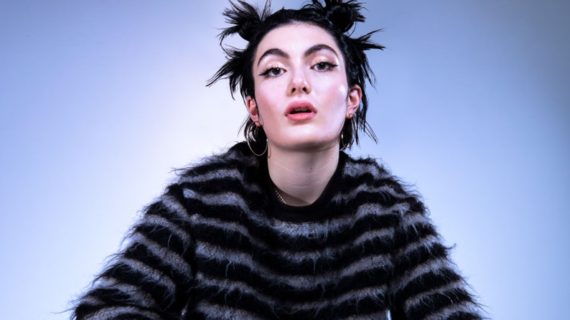