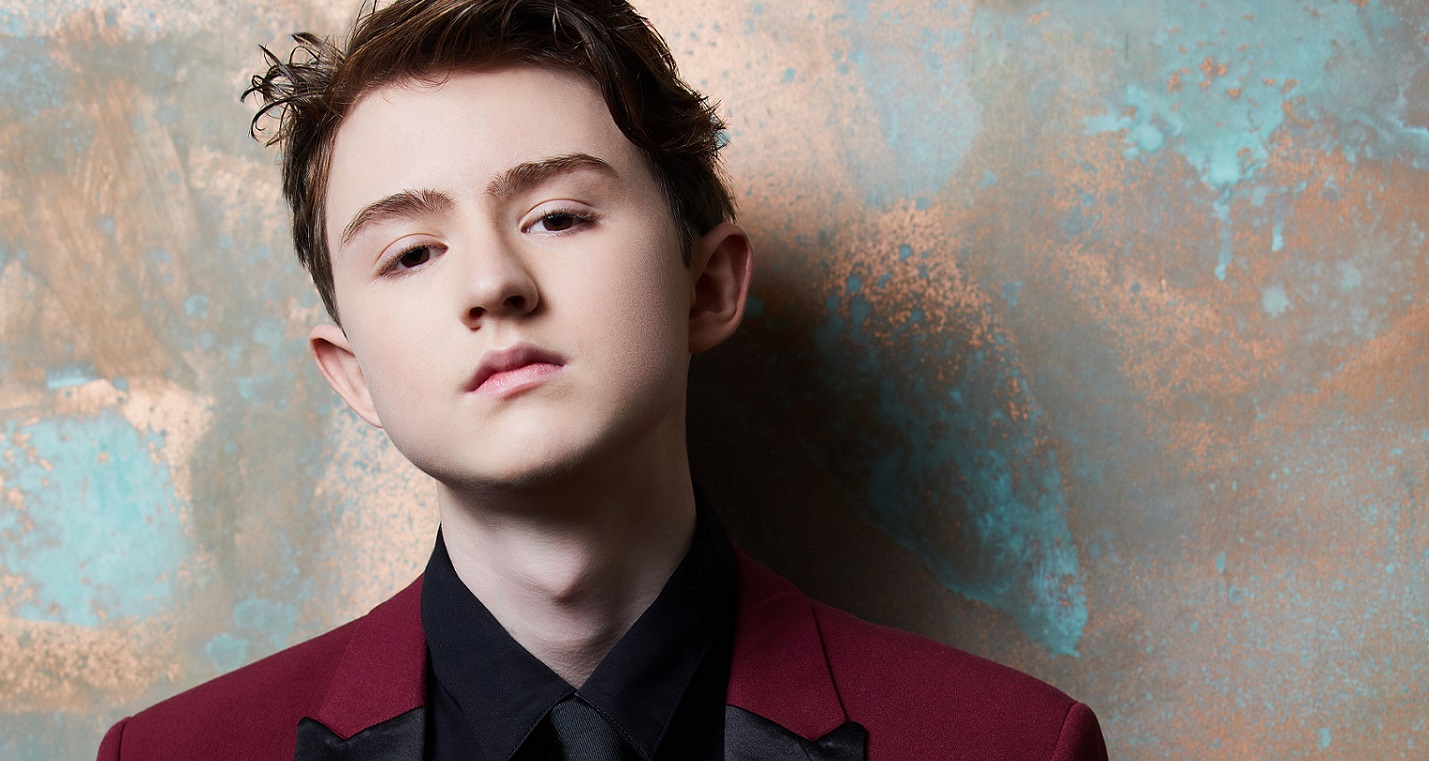 Lucas Barker started his acting career before he could read his lines, now he’s acting across from the likes of Denzel Washington and Frances McDormand in Joel Coen’s new film “The Tragedy of Macbeth.” Playing the role of ‘Fleance,’ Lucas took full advantage of the opportunity to collaborate with the extraordinary members of the cast and relished the mentorship he received from Joel Coen. The film pushed him out of his comfort zone, he had to learn to ride and act on horseback and add a physical layer to his performance. “The Tragedy of Macbeth” will be in theaters everywhere December 25 and streaming on AppleTV+ January 14.

Hi Lucas welcome to OLC! Your making your film debut in ‘The Tragedy of Macbeth’ alongside Denzel Washington and Frances McDormand, tell me how this opportunity came about?

Lucas: It started off as an audition, which I always make sure to prepare and practice as much as possible. After the initial audition, it was a while until we heard back. Later on, I got a call back, and after that, I got to go to the directors session. At that point, I got to meet Joel, and I was super nervous. When we heard I had booked the role I was super excited!

So tell me a bit about the film and who you play?

Lucas: This movie is an adaptation of Shakespeare’s classic Macbeth. I play Fleance, who is the son of Banquo. Banquo starts off as a friend of Macbeth, but ends up an enemy. Fleance gets caught up in some of the violence and action.

What were some of your most memorable moments being a part of this film?

Lucas: One of my favorite moments was when filming an intense scene where Fleance is being chased by Ross. I won’t spoil it too much, but that was definitely my favorite scene because I got to put a lot of work and emotion into it.

Did you receive any tips or advice from some of the other cast members?

Lucas: I didn’t get direct advice, but watching my fellow cast members prepare and practice their characters helped me a lot. It was great being able to watch their process and focus, which I also incorporated into my own acting.

How did you prepare for your role and what were some of the most challenging parts of playing Fleance?

Lucas: I prepared by first researching my character, and reading the original play and the script for this adaptation. After that, I was able to better understand the circumstances and backstory. The hardest part was the dialect and accent. Shakespearean is pretty different compared to how we usually talk, so it took some getting used to. We also had a dialect coach on set which helped a lot.

Your no stranger to acting though, tell me how you began your acting career?

Lucas: I’ve been acting since I was about 5 years old. I started when a photographer my mom worked with said I’d be a great actor, and after that, I really enjoyed acting.

Your very much into computers and IT I believe, that you also provide tech support to your neighborhood?

Lucas: Yes! I enjoy coding and building computers, and more recently, robotics. In my neighborhood, I help people with their computer problems as a side business.

You also want to study computer science, what fascinates you so much about computers and technology?

Lucas: Coding especially fascinates me because it’s all about problem solving. There’s hundreds of different ways to solve each problem you run into, and it gives me an outlet of creativity. Computers can do a lot of interesting and incredible things, and the possibilities excite me.

How will you be spending the festive season?

Lucas: I’ll be spending it here in Charleston with my family and friends, and soon visiting some more of my family in Chicago.

So after being in a huge blockbuster like ‘The Tragedy of Macbeth’, what is next on the agenda for you, any upcoming films or roles you can tell us about?

Lucas: The acting world is very unpredictable, so I can’t really know what’s coming up next. However, I’m super excited to find out what’s next for my career.

Do you have any advice for aspiring actors like yourself?

Lucas: My best tip that I always follow is “audition and forget about it”. I go out on tons of auditions, and it’s difficult to book a role. In fact, many factors are out of your control. So, whenever I audition, I do the best that I can and don’t worry about what might happen next. I focus on the next audition, instead of what comes from the old ones. Aside from that, always prepare and practice as much as you can! The more you practice and learn the better an actor you will be. 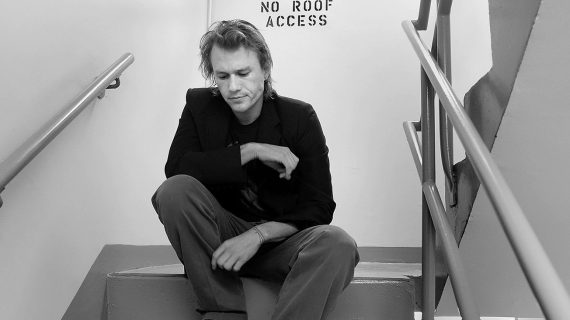 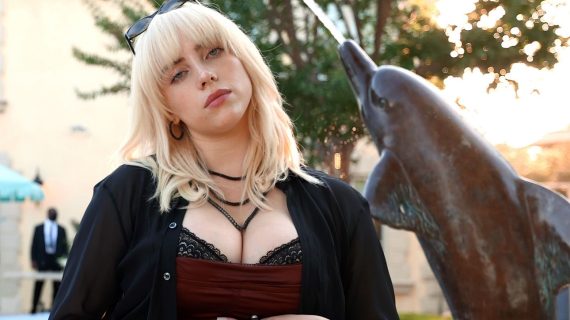