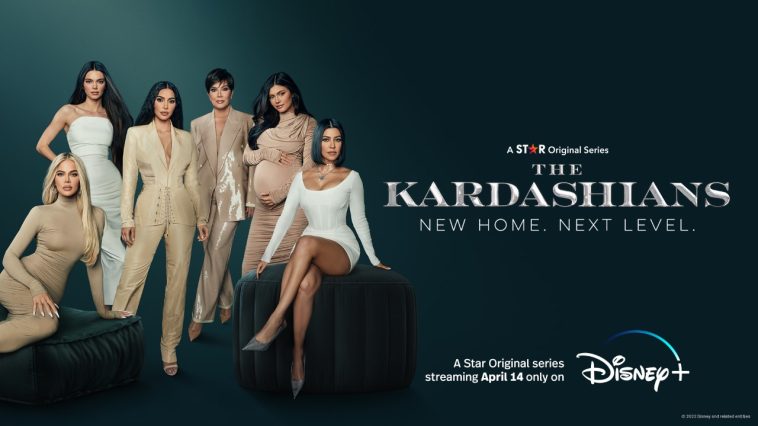 After more then 15 years, it can easily be said that the Kardashians are the worlds most watched and talked about family. After the popular reality series ‘Keeping Up With The Kardashians’ ended on the E! network back in 2021, they have returned with a fresh new start on Hulu/Disney+, with a new show simply titled ‘The Kardashians’.

From the opening of the first episode, the show seemed a lot more mature then the previous series, delving in to more of their private relationships, the bonds with their children and even their own mental struggles. The latter years of KUWTK were dominated by the influence of Kanye West, and more general stories to do with the Kardashian brand, but now that’s all changed.

One thing I certainly noticed was this time around the show doesn’t just touch on their relationships, we get a real in depth look into it, with both parties having there say on how they feel about each other. That leads me to probably the most talked about relationship at the moment with the Kardashian family, and that of course is Kourtney and Travis Barker. You learn about how this friendship blossomed into one of Hollywood’s power couples. 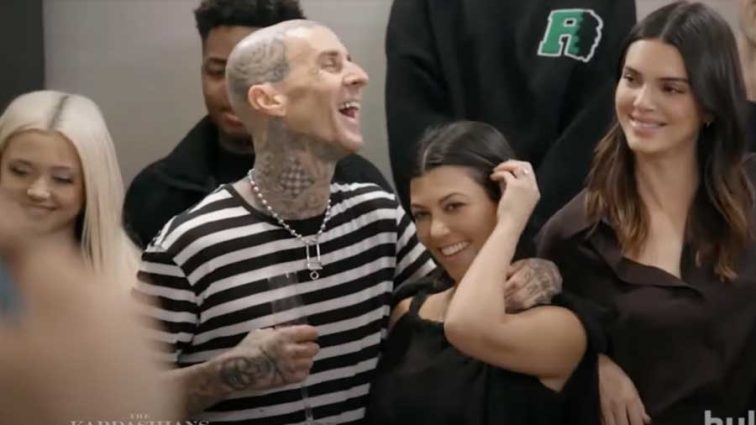 In episode 2, we witness “Kravis” go house-hunting and end up making out on some patio furniture as their realtor, Tomer, politely retreats inside. “I’m actually grateful that my kids can see a loving, affectionate relationship,” Kourtney notes, her voice almost changing pitch. “Because they haven’t seen that their whole lives.”

The last time we saw Scott Disick, his drinking and general clowning around weighed heavily on Kourtney and made it a challenging experience to co-parent their three children. Now we see a reformed Scott, one who’s willing to try be a better person not only for Kourtney but for his family. The scandal that rocks the show is the resurfacing of new footage of Kim’s infamous sex tape. During a family barbecue, Kim’s son Saint runs up to show her something that popped up on his Roblox game. It’s an ad featuring a picture of his mommy’s cry face and touting “unreleased footage” of her 20-year-old sex tape. Angry and mortified Kim rings her lawyers with the simple response, “I’m not going to go through this again,” she fumes.

The family seem a little more relaxed this time around. There’s drama in their life, but there handling it with a bit more calm. For the first time, the family is saying what they really think, and I feel there truly opening up. When Scott and Khloe talk about moving on from Kourt, Khloe freely admits he still loves her, saying what we’re all thinking. This time around ‘The Kardashians’ feels a lot more personal, the show is still captivating and easy to watch, and if your a fan of this family, you’re going to love it.

The Kardashians debut on Hulu and Disney Plus April 14th. 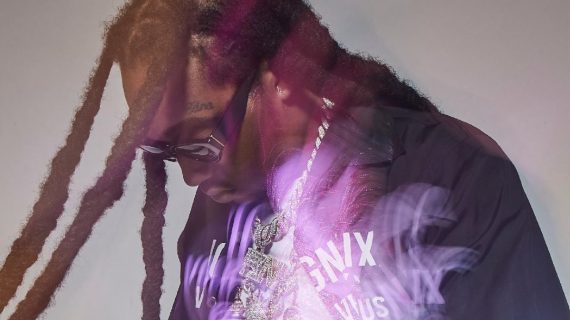 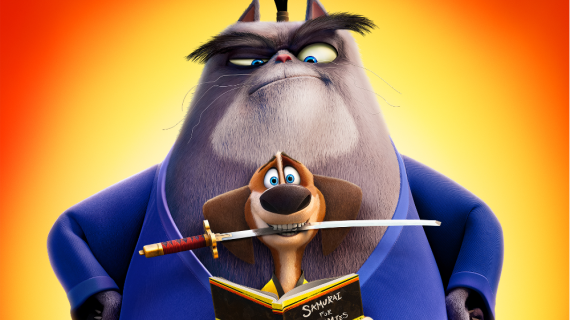