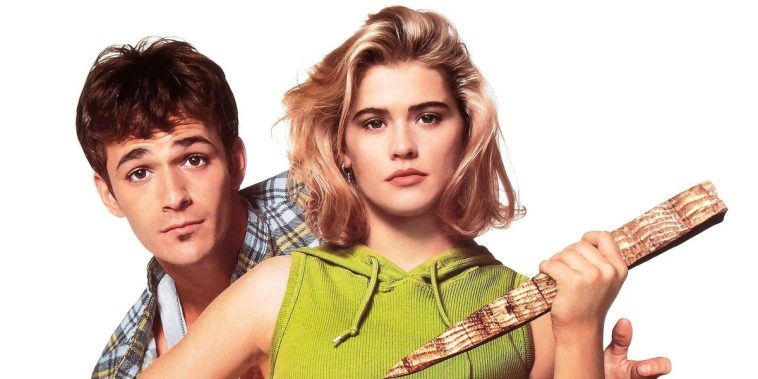 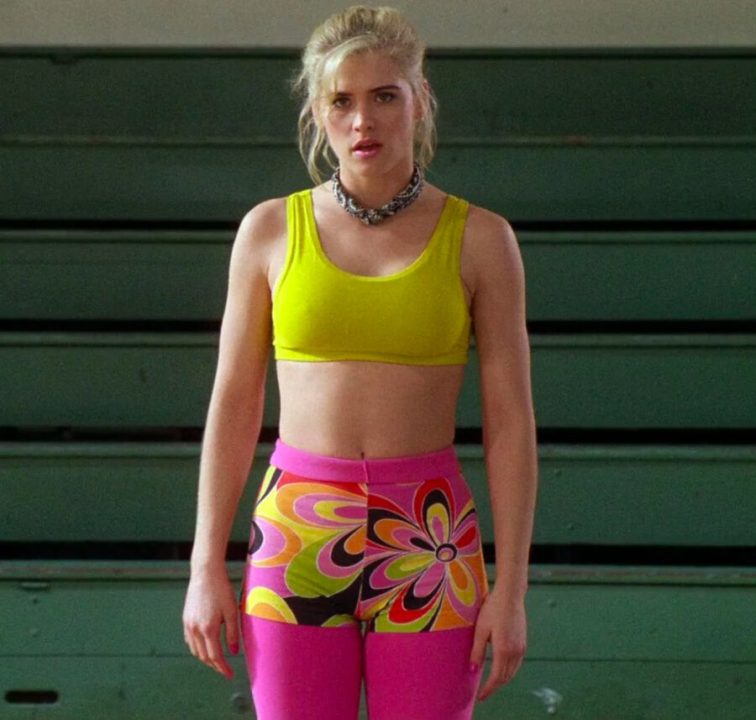 Buffy Summers is one of the most iconic heroines in pop culture. Before the character was featured in her own TV series, Buffy was played by Kristy Swanson in a feature film. Buffy wasn’t Swanson’s only shot at the big time, but it’s what she’s most remembered for.

From a young age, Swanson wanted to be on television, but her parents had no idea how to make their daughter’s dream a reality. At the age of nine, she expressed interest in acting to her parents, and began pursuing roles in television commercials. She landed her first job appearing in a doll house commercial, which was followed with several more commercial appearances.

Swanson began her acting career at The Actors Workshop, and after commercials she promptly moved into several one-off appearances in TV series such as Cagney and Lacey and Alfred Hitchcock Presents. In 1986, she debuted on the big screen in two John Hughes films: Pretty In Pink, in a non-speaking role, and Ferris Bueller’s Day Off as a character who announces a convoluted excuse for Ferris’ absence in class. Her first starring role was later in 1986, in Wes Craven’s Deadly Friend as Samantha – “the girl next door.” 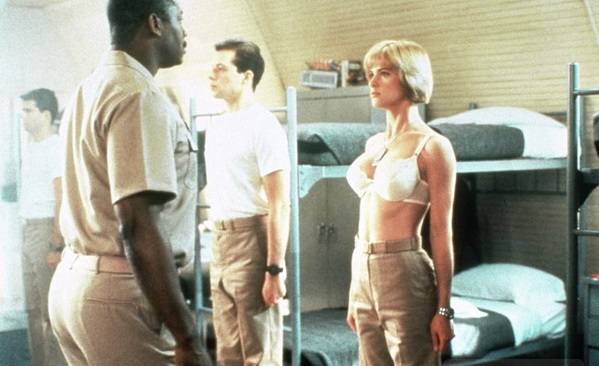 Throughout the 1990s, she starred mostly in films. She played the title role in the 1992 film Buffy the Vampire Slayer. Although not a hit at the box office originally, it had a profitable rental life. She starred along the “it” male of the time 90210’s Luke Perry. From there her career started to heat up, she had a small part in the Top Gun satire, Hot Shots playing a female pilot who acts like one of the guys. Swanson’s most significant movie role to date was in the 1991 sequel, Mannequin Two: On the Move in which she somewhat convincingly played a department store mannequin who comes to life and falls for an employee played by William Ragsdale. Her most critically acclaimed role, was playing Kristen Connor, a student discovering her sexuality, in John Singleton’s Higher Learning. One of my favourite movies of the 90’s. 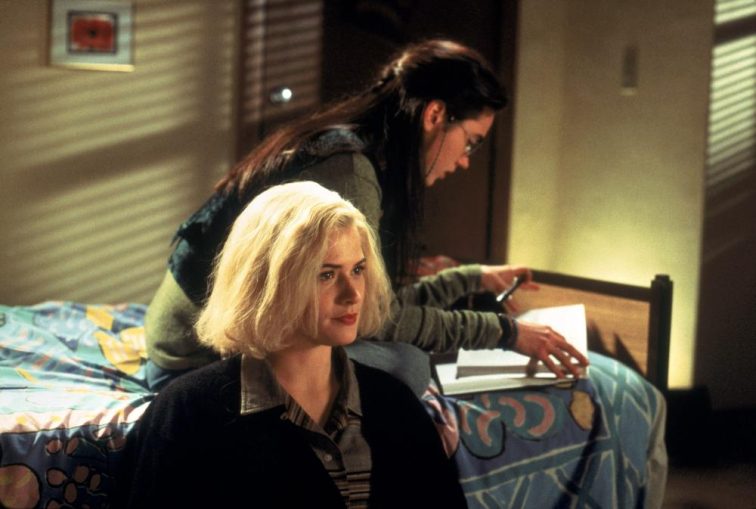 Following her acclaimed work in Higher Learning, Swanson earned herself a supporting role as Billy Zane’s love interest in the comic strip movie, The Phantom. The Phantom was a late-arrival in the post-Batman superhero craze. What was meant to be a series of films ended at just the one after it failed to find success at the box office. As the 90’s came to a close, many of Swanson’s movies were going direct to video in the US. She then had a small burst of success with a small role in Adam Sandler’s hit comedy, Big Daddy, in 1999. Her last appearance in a Hollywood movie was the Ashton Kutcher comedy, Dude, Where’s My Car? released in 2000.

So where is the original Buffy The Vampire Slayer now?

Kristy Swanson is no longer a 90’s household name but she is still active in Hollywood to a lesser degree. Throughout the 2010s Kristy concentrated on the TV side of the business. She had a recurring role on the series Psych and was seen in many TV movies such as Angels in the Snow, A Mother’s Sacrifice, Winter’s Dream, and the recently released Psych 2: Lassie Come Home.

In 2006, she competed on ‘Skating with Celebrities,’ and a scandal later erupted when she got involved with her then-married (with a pregnant wife) pro skating partner, Lloyd Eisler. He subsequently divorced his wife and had a child with Swanson, and the pair married in 2009. She caused more controversy not long after with her anti vaccine stance and her support of former president Donald Trump.

Most recently as of 2021, Swanson released her latest film, a Jennifer Nichole Lee and Paul Schneider collaboration, called Just Another Dream. She co-starred alongside long-time friend Dean Cain. 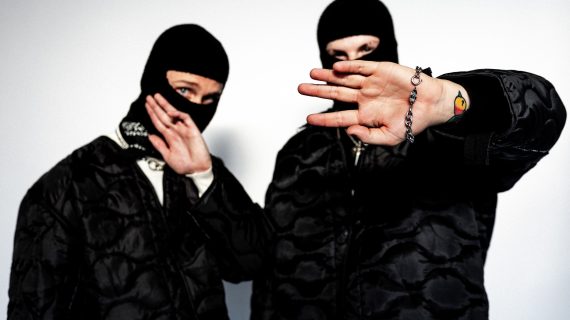 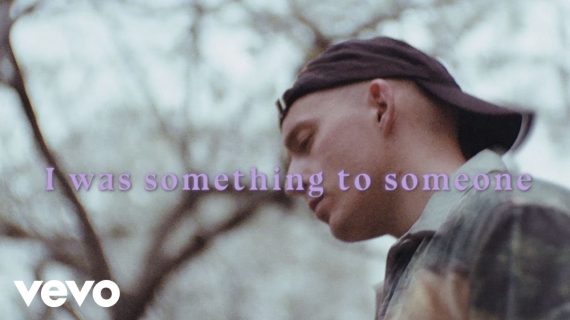