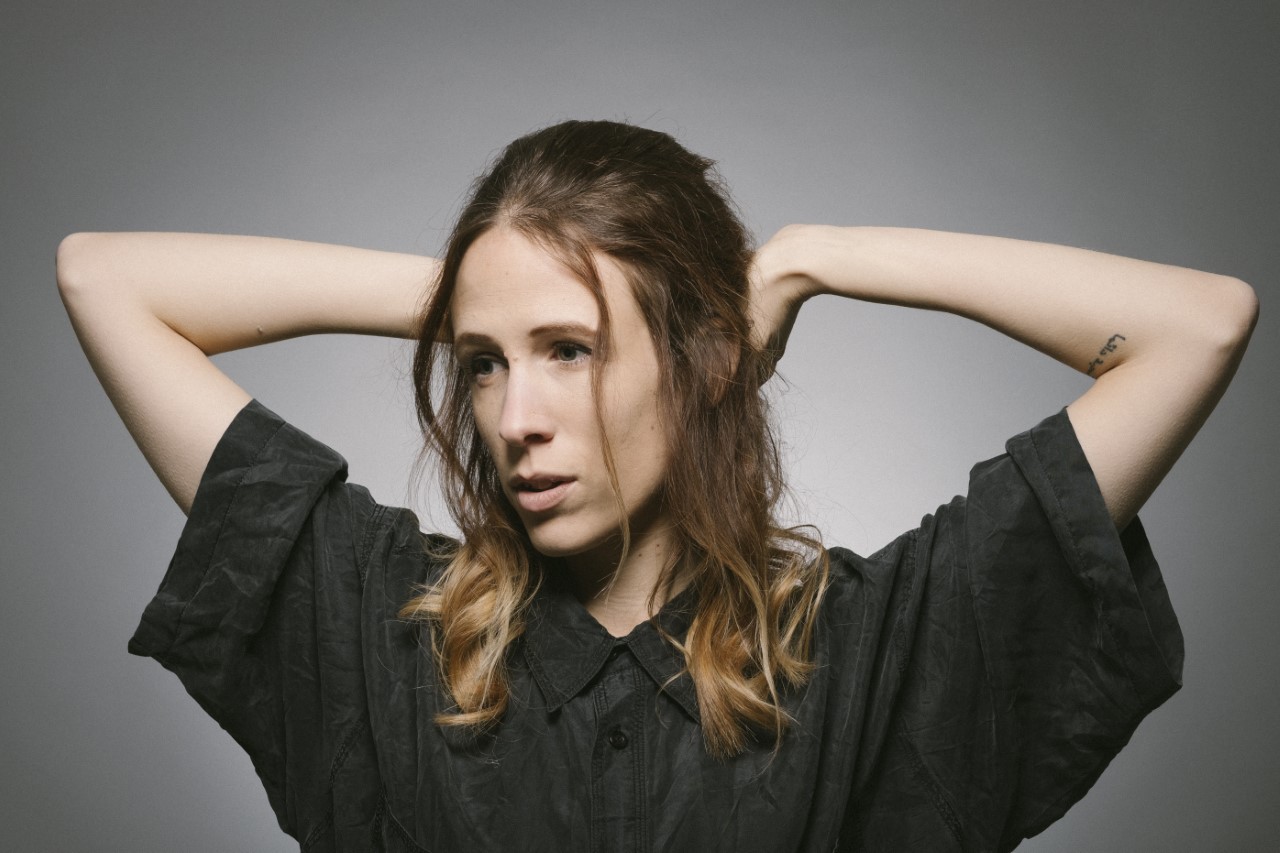 Bristol born singer-songwriter Katey Brooks, whose music fuses soul, folk, blues and country, is noted as a clear-eyed rebel in an industry that demands consistency. The unabashed songwriting talent has been delivering audiences with her most honest and authentic work to date. Although the wandering troubadour defies easy classification, what is certain is her ability to allow listeners to delve into her own world, through contemplative lyricism and hypnotizing melodies. Growing up inside a cult, as a child Brooks found refuge in song. “It was a very chaotic upbringing, full of some pretty colourful and sometimes unsavoury, characters. But when I sang, I felt free and connected. For as long as I can remember, it’s been my way of getting what I need to say out”, she reveals. “When I was 22 my mum got ill and she died. And then not long after that, my lifelong best friend went missing and she also died. That’s definitely had an effect on the course of my life and my writing. I guess I’m lucky that I have songs that I can write, as a means to deal with things”.

The highly anticipated self-produced album REVOLUTE is inspired by love, loss, learning and rebirth and is the result of needing to break out and reclaim one’s self and one’s autonomy. Brooks confides, “Completing these tracks is not only the closure of a difficult chapter for me, but the exciting beginning of something new, with my freedom finally found”. A perpetual theme throughout the 11 track release is truth. Bleeding into every song, the songstress is an advocate for being your most authentic self.

Mastered by Ryan Smith (Adele, Bob Dylan, Talking Heads) and mixed by Paul Quinn, Tarrant Shepherd and Clint Murphy, Brooks set out with the desire to inspire others to love themselves fiercely. REVOLUTE was crafted to act as a reminder that life is too short to live with regret and negativity. Drawing comparisons from the organic instrumentation of Jeff Buckley to the abundant vocal harmonies found in The Staves and Fleet Foxes, Brooks music is simple and unpretentious – just heartfelt, honest songs.

The album features songs such as ‘All of Me’, a stunning soulful ballad which surges with true emotion. Narrating calling someone out on their ambivalence. “It was inspired by a personal situation with someone I was prepared to give my world to. They proclaimed deep love, but then proceeded to behave in ways that were completely incongruent with that proclamation”, professes Brooks. ‘All of Me’ highlights honest lyricism, organic instrumentation and heart-wrenching melodies.

Then there is ‘In Your Arms’, a raw love song evoking the emotions of expressing your love for someone. Sonically, the single showcases Brooks authentic musicianship, with soulful choral vocals, warm tones and ethereal soundscapes. ‘Never Gonna Let Her Go’ was the result of being shamed for her sexuality. Brooks preaches, “Judge me for my true failings, ask me to change those things that actually effect you, and I’ll hear that. But one thing I’ll never change, and one thing that is definitely not wrong with me is my love for women”.

Brooks has found success recording with the likes of Brian May (Queen), Bill Wyman (Rolling Stones) and Paloma Faith. She has played some of the world’s biggest festivals including Glastonbury, WOMAD, the 2012 Paralympics, and Australia’s National Folk Festival, as well as garnering acclaim from publications such as Billboard, Gay Times, The Advocate and The Independent. Each of these milestones have brought Brooks to the place she is today, with the confidence and freedom to showcase REVOLUTE to the world. More than ever before, the mercurial songwriter is determined to do things her own way, with REVOLUTE currently available worldwide. 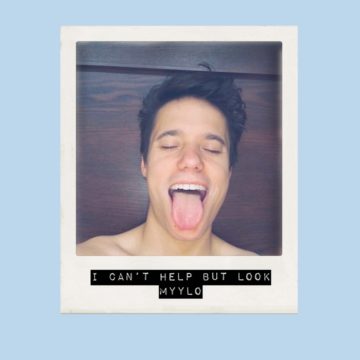 Myylo sits at the nexus point of folk lyricism, pop production, and boyish relatability. It is this combo of elements that has won him big brand support like the 2018 Starbucks Holiday campaign and write-ups in major publications like The Gay Times and Attitude Mag as well as top billing on Tidal Rising Playlists. Power players like Mike Posner and BabyFace have made a point to include the artist on writing camps. Most recently, the artist released his EP I’m A Nice Boy and partnered with Sofar Sounds for a 20 date tour across the U.S. and U.K.

I Can’t Help But Look is an unabashed ode to sneaking a quick peak at a cutie. Joyful and wildly boppable, Myylo’s latest single is a synthesis of disparate influences: chord structures from Cardi B’s Invasion of Privacy, the lovelorn melodies of early 2000’s boybands, and the nasal vocal deliveries and Dr. Dre sonics of early Eminem albums. All of these soundscapes are imbued with the singular lyricism we’ve come to expect from Myylo. Here, he uses his verbal dexterity to flip the male gaze back onto men with a celebratory, tongue-in-cheek attitude. Mentions of kombucha, David Beckham, and Canadian Prime Minister Justin Trudeau make for wildly entertaining reference points.

Offering some insight into his new single, Myylo explains,

“Something about choosing joy feels revolutionary. I hope that songs like this can give people a respite from everything, even if its only for a moment.“ 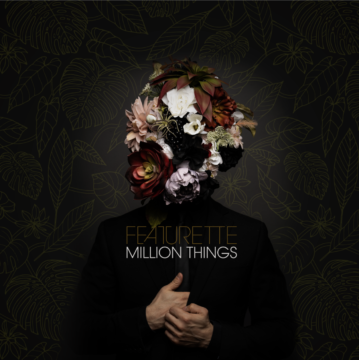 FEATURETTE is back with the hotly anticipated, “Million Things”. As a duo we have spent the past several months in the studio, writing and producing our sophomore album, scheduled for release in late 2019.

On the album FEATURETTE stated “We live tethered to our Instagram feeds, and we care more about what we look like on the outside than how we’re doing on the inside. “Million Things” is about having everything you’ve ever dreamed of, but the loneliness we’re left with if we don’t have anyone to share in the moments that matter. With “Million Things”, we’re trying to capture a snapshot of the social media driven world we live in, and how it affects our relationships and even mental health. Everyone’s trying to be insta-famous. Everyone’s got to look their best at all times and ‘play the part’ so that they’re not forgotten. We’ve got to be one step ahead, more likes, more followers – it’s endless. It can be draining to create a world where we’re always presenting our ‘best self’”. 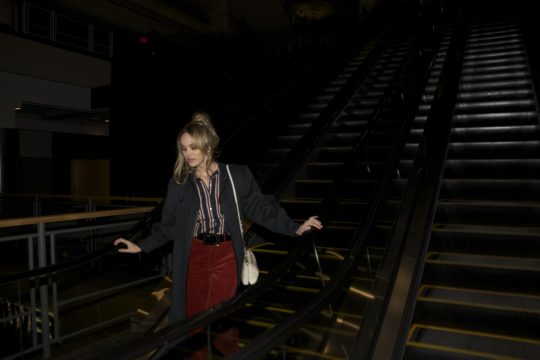 Dani Le Rose‘s new single “The Maze” is an empowering, upbeat pop song with 80s synths and contemporary production stylings. The video is a captivating, expertly choreographed, engrossing visual, showing off Dani‘s personality in every frame. Now we’re proud to give you the visual’s for Dani’s hot new single. Check it out below.

Opeongo is the moniker of 26-year-old singer/songwriter Keegan Trumpour. Originally from Midland ON, Keegan now resides in the city of Toronto. Keegan is currently in the midst of releasing Opeongo’s debut LP “Miasma” recorded with producer/multi-instrumentalist Aaron Goldstein at Baldwin Street Sound. It features appearances by such noteworthy musicians as Daniel Romano, Aaron Goldstein, Aaron Comeau, Carleigh Aikins, and Arif Mirabdolbaghi. The record was mixed by the talented Christopher Stringer, and was mastered by Grammy-nominated Philip Shaw Bova.

The songs from this record are largely characterized by their elaborate lyricism, the content of which deals with the struggles of mental health within the realms of these modern times, and the external and internal influences on such a thing. These songs were written through a period of immense change, change signified by moving from a small town to a large city, change signified by heartache, and change signified in the recognition of the times before us. Opeongo just released “Hopeless,” a building, layered folk-inspired track that features elaborate lyricism dealing with the struggles of mental health within modern times. 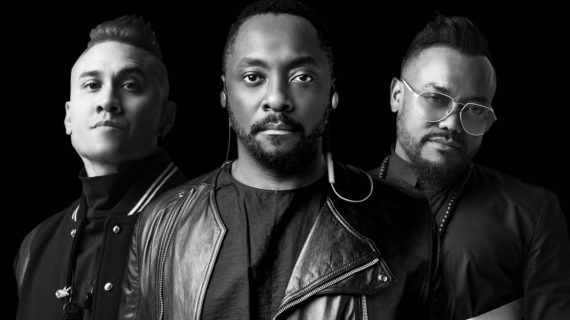 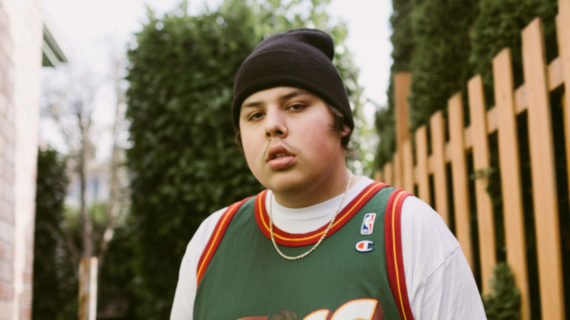