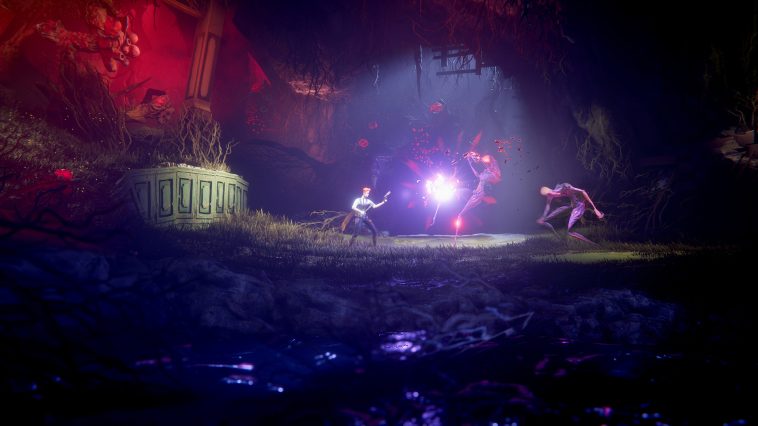 Rogue Games, a publisher of games that help you prepare for the worst, today revealed Highwater, a brand new game set in a horrifying climate catastrophe. Premiered at Geoff Keighley’s Summer Game Fest 2022, the story-driven journey of Highwater sees players struggling to survive a post-apocalyptic world in which the polar ice caps have melted and the oceans have drowned civilization. Players must explore what’s left of the flooded environments; scavenge for food, supplies and weapons; solve puzzles; make friends; and fight off hostile forces in a hybrid experience that blends adventure and turn-based strategy.

“Highwater thrusts players into a stunning vision of a climate change apocalypse and then challenges them to survive the aftermath,” said Rogue CEO Matt Casamassina. “Players will explore half-sunk cities via boat. Scavenge for supplies on foot. Team up with allies. Fight foes. And it all comes together with a surprisingly warm storyline.”

In the months to come Rogue and Demagog Studio will reveal further details about Highwater, including a more in-depth look at the innovative balance of boat-based exploration and intense turn-based battles that incorporate the surrounding world into combat. Details about platforms will also be forthcoming.

For now, please enjoy the short, but breathtaking glimpse of what we believe will be one of the most original and gorgeous releases of the year.

As part of Xbox & Bethesda Games Showcase 2022, Rogue Games unveiled The Last Case of Benedict Fox, a new cinematic Metroidvania coming to Xbox Series X|S and PC in 2023. Developed by studio Plot Twist (Tacticool Champs, Drift Zone), this game immerses players in an atmospheric gothic world filled with exploration, puzzles, platforming, and intense combat, all with genre-best visuals running in full 4K at 60 frames per second.”  The Last Case of Benedict Fox will be coming to Steam, Epic Games Store, and Xbox Series X|S on day one of its release.

The Last Case of Benedict Fox is a 2D side scrolling mystery, combining classic feel of Metroidvanias with challenging combat from Souls-likes. Fans of tough action-adventure games as well as engaging, emotional storytelling will be right at home in the twisted world of Limbo as they uncover the grim fate of the family that once occupied the house and their missing child. Players will need to make use of their weapons, traversal abilities, and even the environment around them in combat against demonic forces, and an occult order that preys upon them as they venture into Limbo and the depths of the mansion.

“The Last Case of Benedict Fox is a dark, twisted, hauntingly beautiful, action-packed Metroidvania and a spectacular addition to Rogue’s ambitious portfolio,” said Matt Casamassina, CEO of Rogue Games. “Plot Twist has created a stirring narrative, a stunning world, and deep, satisfying exploration and combat systems to back up the gorgeous presentation. We can’t wait to reveal more about the game leading up to its release in Q1 of next year.”

In 1925 Boston, self-proclaimed detective Benedict Fox must uncover the fate of a family while traversing a dark, eerie world of emotions made manifest while battling the demon trapped inside his own body. Face an occult order and filthy demons in tactical and rewarding combat, explore the realm of the arcane, and unravel the disturbing secrets of a tragic family. The Last Case of Benedict Fox will immerse players in a rich story with engaging Metroidvania style combat and exploration, all in a breathtaking high fidelity art style. 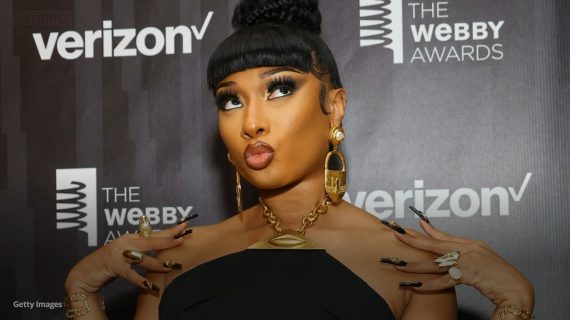 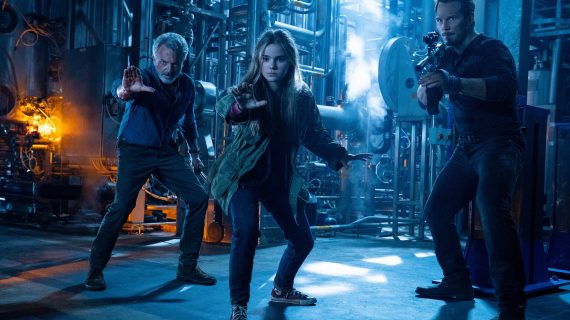