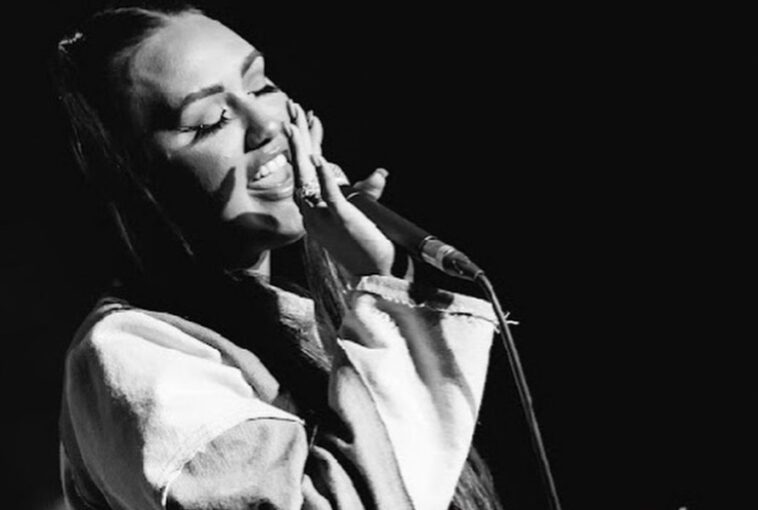 Jules got her start modeling, but quickly saw the toxicity of the industry for what it was. After her previous battles with an eating disorder, she knew the industry wouldn’t be a positive space for her mental health. Switching careers was a leap of faith for the independent artist, but Jules has established herself as a pop superstar with four singles under her belt. Sometimes, betting on yourself pays off. Jules has synesthesia and links an aesthetic with each single; purple and red are associated with fun and Latin vibes, and the color gold with ballet. She shares this with her listeners in hopes they can experience her music in this unique way.

Her music is confident yet raw, making her audience feel like she’s pouring out her heart rather than just trying to get streams. Her authenticity shines beyond just her lyrics though, her social media accounts are very candid and give fans someone to relate to. Jules is connecting with her audience more than ever this summer by performing live in California and soon across the country. She has also been more active on her Instagram, sharing what she is up to with her followers, such as her recent trip to Miami for Swim Week.

Hi Jules welcome to OLC! So for everyone out there tell us a bit about yourself, and how your journey in music began?

Who was your biggest inspiration and why?

Stacie Orrico was my first inspiration because of her vocals. Then I would definitely say Britney Spears is my ultimate inspiration for her performance, her vocals, and her creativity with music.

You started your career in modelling, can you tell us a bit about that and how you got into it?

I was around 16 when my friend and I started to try to get me to model. At the time I was living in Florida. Then at age 19, I moved to California and seriously started taking pictures and posting them on Instagram. I would tag the Browns (what I was wearing)  and a few brands noticed me and asked me to shoot for them. Around age 24, I started modeling full-time, and then I started music.

So what made you decide to make the jump from modeling to music?

I really hated modeling and it was really degrading for me. I also got diagnosed with Syringomyelia, which is a very rare disease in your spinal cord, and it made it really hard to model every day and be in poses for so long. The pain in my body was too bad to do both, so it was definitely a way out for me so I took it and was done for a few months, and then I noticed my vocals and started singing.

You have two singles out at the moment ‘If I Were A Genie’ and ‘Toxic Boy’, can you tell me a bit about both and what inspired them?

Where do you get your inspiration to write songs? Do you normally derive them from personal experiences?

All of my songs stem from experiences that I’ve had myself. I also try to bring elements of my past into my sound with the early 2000s vibe and the 90s feel.

Do you have any up coming shows were people can see you perform and if so where can we see you?

We have a few shows coming up but no official dates yet. You can follow me on all my social media and keep track!

Do you have any new songs in the works and if so anything you can tell us about?

I have so many songs that I can’t wait to share with you guys, so many different sounds. I can’t really say much but all I can say is that y’all aren’t ready for this.

I’m hoping to go on tour, drop an album, and make more amazing music for y’all. 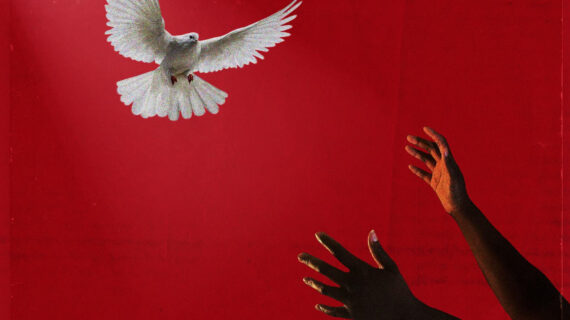