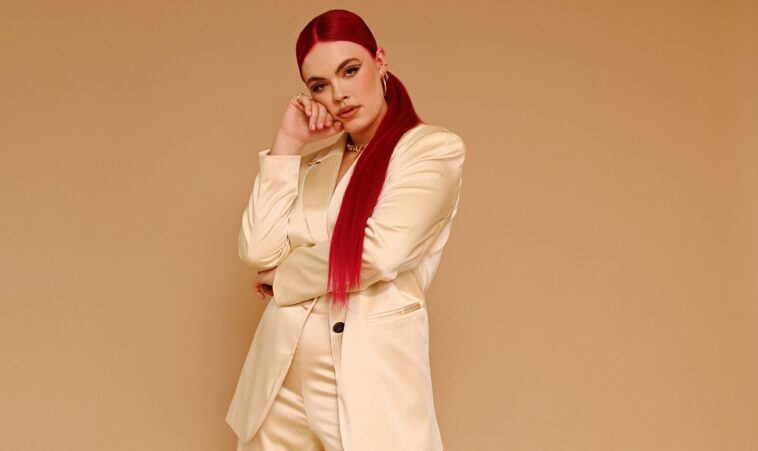 Ahead of her sold-out headline show at Colours in London’s Hoxton, British pop princess in-the-making Eden Hunter makes a stunning return to the scene with the empowering “You Don’t Have to Save the World.”

Smoothly fusing synthpop elements with a chic pop-rock edge, “You Don’t Have to Save the World” takes shape as a much-needed prompt to stay grounded in today’s fast-paced world. “You don’t have to save the world… babe it’s hard enough being alive,” Hunter reminds us with encouraging vocals, belted across a bed of fast-paced indie drums and stylish guitar strums during the effortlessly catchy chorus.

Eden Hunter made the following statement about the single: “This song came at a time where I was particularly struggling to keep my head above water. In today’s inescapable world of social media, it can sometimes feel like others seem to be doing much better than you are and comparing yourself to their highlights feels inevitable. I think when you have such high expectations of yourself and your life, you forget to acknowledge the progress you have made; it can be easy to forget that the smallest of things can be our own achievement.”

“You Don’t Have to Save the World” comes after a recent, eventful trip to LA, where Hunter made her live debut at the buzzy Breaking Sounds showcase and found herself connecting with heavyweight industry names like Troye Sivan and esteemed songwriter JHart. The release also follows Hunter’s fresh announcement as the support artist for Anna of the North’s upcoming Lafayette show, and comes off the back of Hunter’s well-received, introspective synth anthem “Twenty.” which landed her first New Music Friday spot with Spotify, as well as radio support from BBC Radio 1’s Jess Iszatt.

Making a triple debut at the tail-end of 2021 with her trilogy of singles – “Weightless”, “Chance My Heart” and “All My Love” – Hunter’s ‘pop princess’ bops have been championed by international tastemakers including Wonderland, GAY TIMES, Notion, Popjustice, ENFNTS TERRIBLES, Beyond the Stage, Mercury Magazine, Equate Magazine, The Honey Pop, Australia’s Amnplify and Belgium’s Dansende Beren; alongside growing radio support from the likes of BBC Introducing, Hoxton Radio and Gorgeous Radio.

Nurturing a growing yet loyal following with 70K+ streams now to her name, Hunter has amassed an impressive touring portfolio in recent times, embarking on support shows for major names like Tom Grennan, Ella Eyre, Thomas Headon, push baby, James Smith and Seeva while also gracing the stage at high-profile venues like Mighty Hoopla Festival and The Ned. Hunter continues proving her own selling power with sold out headline shows across the UK including London’s Bush Hall, O2 Academy Islington and The Half-Moon.

Incorporating an androgynous, lightly camp style into her work, the queer artist’s fan-base continues to grow with every performance and self-acceptance anthem.

Still only at the start of her career but with weighty co-signs continuing to pour in, Eden Hunter is already proving herself as a force to be reckoned with; consistently delivering pop bops with substance, Hunter has plenty more planned for 2023. 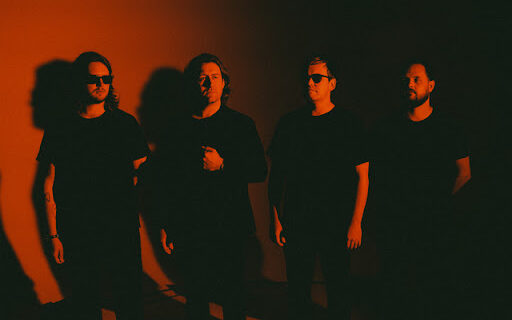