LA-based actress, singer/songwriter, Camie Llano has a unique way to express herself and create through her imagination. Born and raised in Colombia, her passion for music started from an early age, realizing she had a remarkably good ear, she began self-teaching herself piano and guitar. Camie took every opportunity she had to sing, participating in all sorts of music events/festivals in her hometown and school, winning all of them. She wrote her first song at age 14.

Being always a daydreamer, Camie also had a huge passion for acting, which is why soon after she graduated high school, she moved to NYC, where she attended the prestigious acting school, The Lee Strasberg Institute where countless celebrities studied including Marilyn Monroe, Angelina Jolie, and Laura Dern (just to name a few). Soon after finishing her two-year program, she moved to LA to pursue her acting career, doing a variety of music videos, short films, commercials and even played the lead role in an independent feature film.

Giving most of her focus to acting for about three years, Camie never really stopped writing and making music on the side, which led her to meet talented musicians that encouraged her to take singing on professionally. 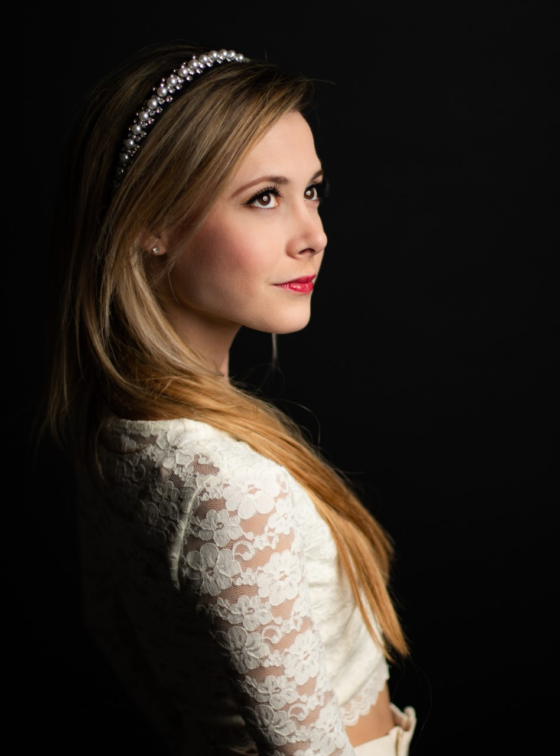 Hi Camie, welcome to OLC! Now I read you began self-teaching yourself guitar and piano, I mean how difficult was that? And what prompted you to want to learn these instruments?

Music was a massive part of your childhood, what gravitated you towards wanting to sing and perform?

You wrote your first song at 14, do you still remember it and what inspired it?

How has Colombia influenced your music?

From music you went into acting. What prompted the move towards a different art?

Now you have a brand new single out called “Camieland”, what inspired this song and who helped you work on it?

Do you have plans to make an accompanying video for the song?

Is there an EP in the works to follow the single? And if so what can you tell me about it?

You’re focusing on music at the moment, do you still plan on acting if the right projects arise?

Who are some people in the Entertainment Industry you’d love to work with both music and acting, and why? 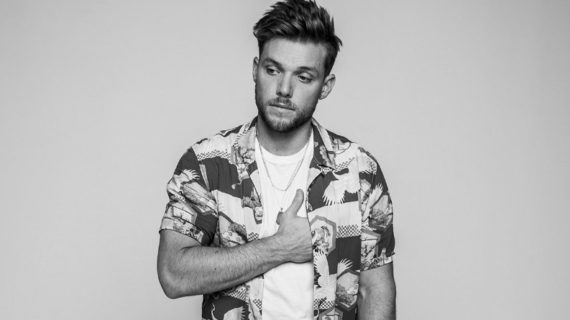 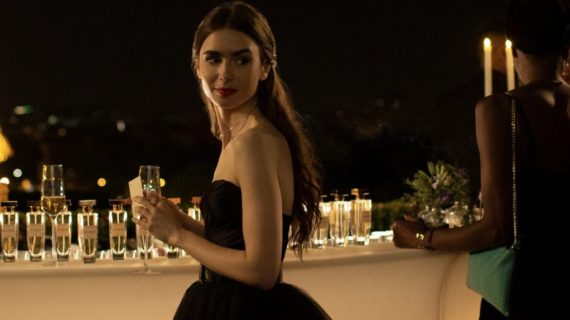