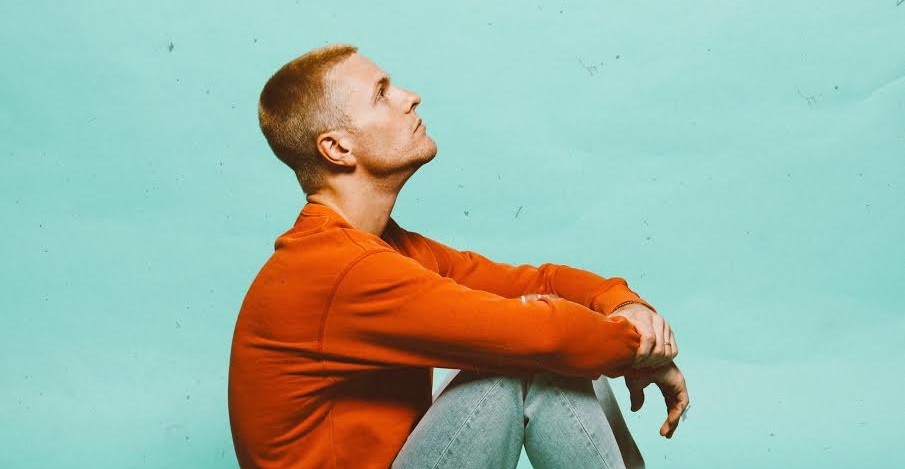 After landing high-profile syncs on The Vampire Diaries and Trophy Wife and building a growing following, the Dallas native urged a European booking agent to get him a show in London. He had a gut feeling something would happen in the wake of it, so he went across the pond for the gig. The next day, he got a rather unexpected, yet extremely welcome call. Stimson reveals, “Someone at the show knew Elton John, told him about my music, and Elton called me the next morning,” he smiles. “In the following months we built this incredible partnership. I recognized the importance of taking risks, because it was the only way I would’ve been able to do this.”

Drawing from influences as diverse as The Beatles, Tom Misch, Sam Cooke, and Frank Ocean, Stimson brings a distinct sense of soul to pop music—not only through his silk-smooth vocals, but also through his impressive skills on each piano, guitar, and bass. Stimson fuses funk-fuelled soundscapes with soulful R&B rasp and leaned-back grooves, creating and maintaining an irresistibility throughout his music. Inspired by interesting chords and theoretical elements, Stimson’s releases mix the organic with the electronic. He confides, “I want to continue to have sonic variety in my music, but to have common thematic and musical ideas that help the songs work together to tell a complete story”.

New single ‘IDWLY’ is for anyone who’s ever been caught between their head and their heart. Stimson shares, “t’s Pathos vs Logos. Even the most beautiful relationships can become toxic and this song is about longing for freedom. IDWLY is knowing that you love something or someone, but it’s time to finally let them go”. Sonically the single features vibrant electronic synths, minimalistic instrumentation and smoky vocals.

Stimson’s second release ‘Vacation’ details the relatable feeling of wanting to take a break from all the responsibilities that come with growing up. Showcasing Stimson’s vocal ability, with his stunning falsetto gliding gently atop the bassline and slick jazz infused guitars reminiscent of Tom Misch, the euphoric track oozes a warm, sun-soaked vibe.

Stimson has seen success with his single ‘Holding On’ garnering the title of most Shazam’ed song by an unsigned artist in the UK, as well as reaching Top 40 in the UK’s iTunes charts. Last year, his single “Honeymoon” went viral in Indonesia and landed in #2 spot on iTunes. He has topped the Spotify Viral 50 charts in ten countries, accumulated over twenty five million hits on Spotify alone and received acclaim from publications such as Idolator, Refinery29, MTV Buzzworthy, Nylon, GRAMMY.com, and more. Having toured with the likes of SoMo and Tori Kelly, as well as headlining his own shows across Asia, Stimson is ready to continue the next chapter of his musical career. 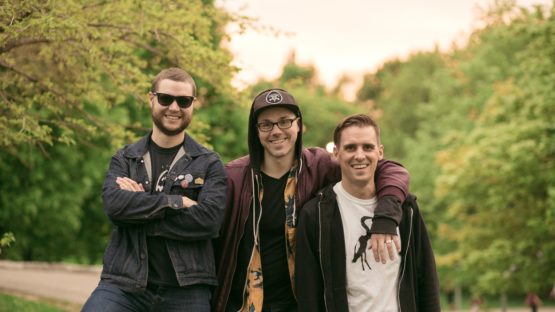 Sixteen Scandals is a loud, cheeky, and infectious three piece from Toronto, Canada. Their live performance can be summed up as “…a chaotic blast of catchy hooks that frequently spills off the stage, and tells a lot of dad jokes”. Since their debut in 2012, they have released 3 EP’s, a cassingle, and are set to release their second full length this fall. 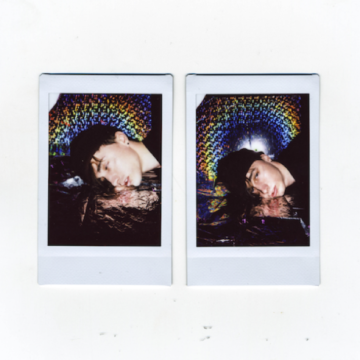 Genre-hip-hop/indie/Pop/alternative artist from Long Island, New York, Marcaux new single “Harm” is out now and the music video is featured exclusively on The Fader. The video was shot in Williamsburg, Brooklyn by Alexa San Roman (Now, Now/Sainte).

Marcuax says, “The lyrics were originally on a different beat. And I loved the lyrics, but the beat was sh*t. When I started producing what would eventually be the final beat. I didn’t have any lyrics in mind. The songs for the EP were pretty much decided too. But I started sending the voice note around to my manager, my engineer, friends, etc. and I didnt really have a choice but to make it the single with the feedback. Everyone needs a ‘Flex’ record, even on a sad boy EP. and when you cant get in touch with Pharrell, sometimes you gotta take matters into your own hands.”

His new EP, Cedar Creek will be coming out later this year and will have some new tour dates to announce as well.

Marcaux is basically an R-Rated version of Jon Bellion or Twenty One Pilots. Blending hip-hop, alternative and pop . Marcaux isn’t afraid to wear his heart on his sleeve and tell his story. The upcoming Cedar Creek tells his stories of Love, Loss, self doubt, substance abuse, as well as a look back at his past and his childhood through nostalgic eyes. Marcaux is know for his amazing and raw live show , where he brings a ton of energy and a punk rock ethos. Influences range from the Bad Brains to Eminem, which is what helps make Marcaux such a cool and unique act. “Harm” is the first track off his upcoming EP “Cedar Creek” . Harm being the sole “Flexing Record” on a project based off Nostalgia through real lyricism. 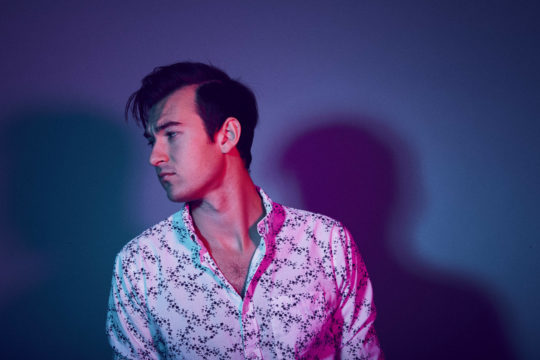 “My new single – “Is It Just Me” – was written about a break-up I went through. It wasn’t your typical breakup because it happened while we were travelling together in South-East Asia. It was sad, but we agreed it was for the best. However, things changed for me once I got back home from the trip. She continued to travel for 6 months after we parted ways, and it seemed like every time I went online, I was seeing her moving on so well from the breakup while having the time of her life. I, on the other hand, was back in our hometown, surrounded by constant reminders of our time together. Thinking about her was totally inescapable, and I got the idea for this song during one of those sleepless nights where I couldn’t get her out of my head.

As for what I want listeners to take away from this song, I just want them to know that they aren’t the only ones with someone running around their heads at night. I intentionally contrasted the melancholy lyrics with more upbeat music because the situation I wrote the song about was such a mixed bag of emotions.

In the upcoming year I’m working towards getting my debut EP out, and then touring around North American to promote it. I hope you like the first taste of what’s to come – thanks for listening!“—Ezra Jordan 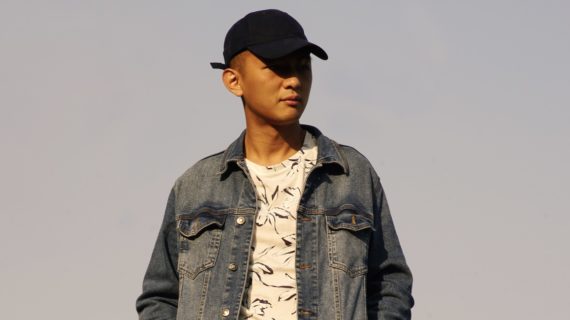 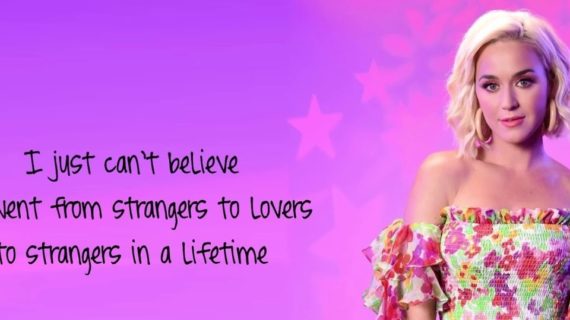