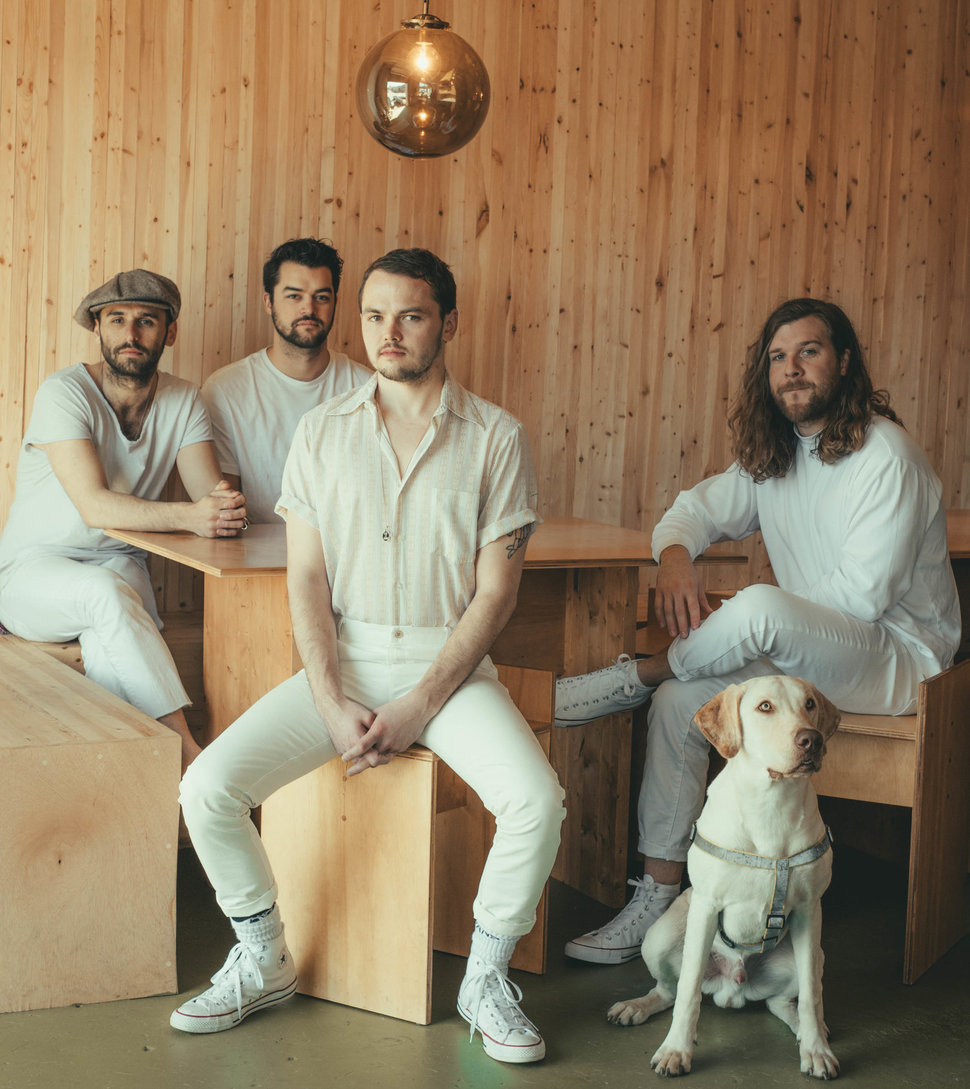 One of the most exciting emerging indie rockers straight out of Nashville go by the name Future Thieves. Comprised of Elliot Collet (vocals and rhythm guitar), Gianni Gibson (drums), Nick Goss (bass) and Austin McCool (lead guitar) formed in the fall of 2013. Future Thieves call Nashville home nowadays, but that wasn’t always the case. Collett first fell in love with music back in his home state of Kentucky. Kentucky is also where he fell in love with a young baker. The importance of both of these first loves eventually collide when the woman of his affection introduced Collett to her coworkers; McCool, Goss, and Gibson; his future band mates.

In 2016 the band released their debut LP called “Horizon Line” and the quartet immediately got busy touring, gracing festival stages, and writing music for a follow up album. “Dark Spin” comes as the latest offering from that projected album slated for release September 7th. This is an album that’s ultimately about connection in an increasingly disconnected world, about the lessons and the moments we can share that no machine can ever replicate. The album was recorded mainly at Sonic Ranch with the bands longtime producer Alex Jarvis, and this time around Future Thieves introduce a variety of new sounds including pop and electronic music.

On “Dark Spin” the band expand their musical instrumentals with softer, ambient and dreamier resonance. It’s a different direction for the band, but a welcomed one as they blend alternative rock, with minimalistic synth pop and indie folk. This is all coming off the past success Future Thieves had back in 2017 with their infectious single “Sucker” that got huge praise from Billboard and Jimmy Fallon premiered the video on The Tonight Show’s Tumblr. Live Nation named them to their Ones To Watch list, and the latest single “Dark Spin” is only an affirmation of the big things these guys are destined for. 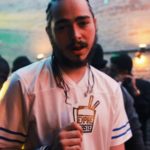 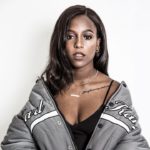