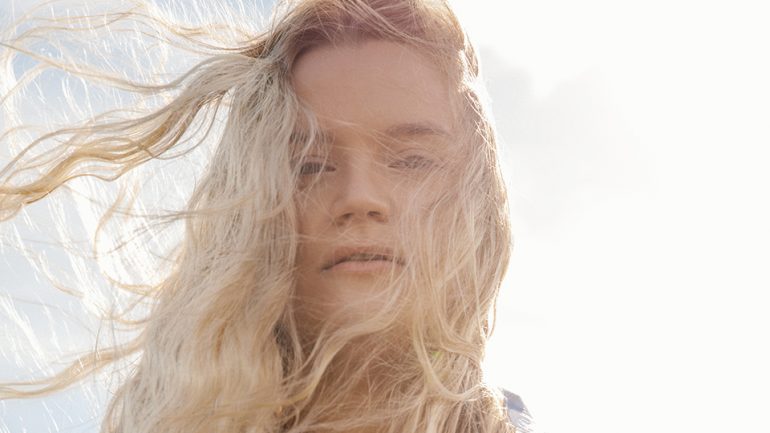 Singer songwriter CHARLOTTE who was discovered by worldwide hit maker Toby Gad, writer of John Legends  ‘All of Me’, Beyonce’s ‘If I Were A Boy’, and Fergie’s ‘Big Girls Don’t Cry’ and more. Now this rising star prepares for the release of her debut single ‘I Tell Lies’. “I Tell Lies” is off her debut EP, ‘Nowhere To Hide,’ to be released on May 3rd. Having already written with, and for, artists including BRIT-nominated Mabel, JP Cooper, The Vamps, Aloe Blacc and Liv Dawson, CHARLOTTE’S journey began when she was 4 years old, singing and playing in her grandparents touring band around the UK & Europe.

Inspired by all the soul greats; Sam Cooke, Aretha Franklin, Luther Vandross, Stevie Wonder and Otis Redding, and embodying the vocals of Joss Stone, CHARLOTTE spent her early teens performing in pubs until her family moved to Singapore when she was 14 years old. She was isolated from her friends and the life she knew, so she started to write and sing every day, finding therapy in her music to cope with these inner struggles as a teenager. CHARLOTTE is such a gifted singer that your bound to be captivated every time you listen to her.

Los Angeles based indie rock band, Superet have released a maxi-single for “Comes As Relief” which includes additional tracks “Blue Age” and “Stockholm Syndrome.” These songs were produced and mixed by Dave Fridmann (Tame Impala, MGMT, Spoon) and mastered by multiple Grammy winner, Greg Calbi (Arcade Fire, Tame Impala, The War on Drugs). In support of their new music, the band will be touring for the remainder of 2019. This band has been turning heads since their blistering debut single “Pay It Later” was world premiered on Zane Lowe’s Beats1 Radio show in May 2017.

Fresh out of the studio and and back on the road, Half the Animal has the wind at their back in 2018 and no intentions of slowing down. We’ve featured these guys on “The Guide” before and now they’re back with a banging new track called “Hi Lo”. “Hi Lo” is a ripe-for-radio pop-rock jam with a sporadic instrumental and big, arena-sized chorus that will serve many a playlist well. 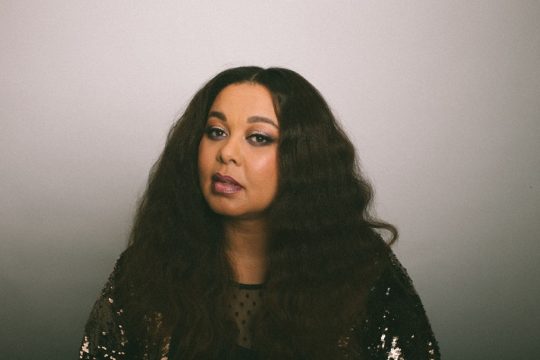 Nuela Charles is excited to be releasing her latest record entitled “Distant Danger”. It’s been nominated for Adult Contemporary Album of the Year at the 2019 JUNO Awards, but before that happens she introduces her new single “Long Way Down”. This song came out of a session with production duo Towers. Nuela Charles describes what went into the process of the track saying “As we were writing it, the production began to feel inspired by old chain-gang songs. The fierce stomps and claps in the beat were being looped around, and I kept hearing the words long way down accompanied by the image of a river in my head. Thematically, I wanted “Long Way Down” to feel hopeful and soulful. It’s a reflection on today’s world – the glorification of status and money, the fear of losing it. Society loves to watch people fail (Britney much?!) Despite this, there is a blessing to stripping it all away and starting anew”. 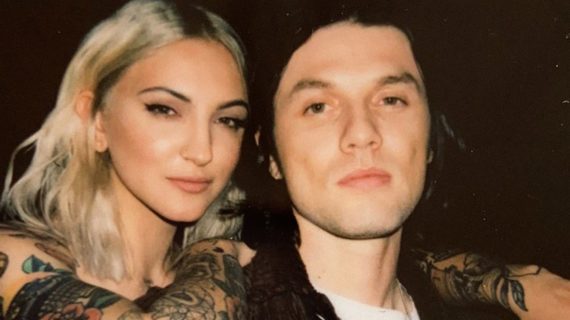 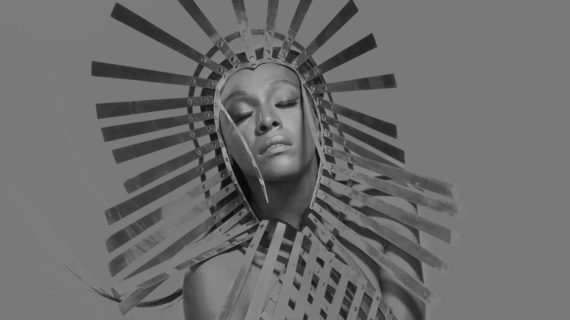